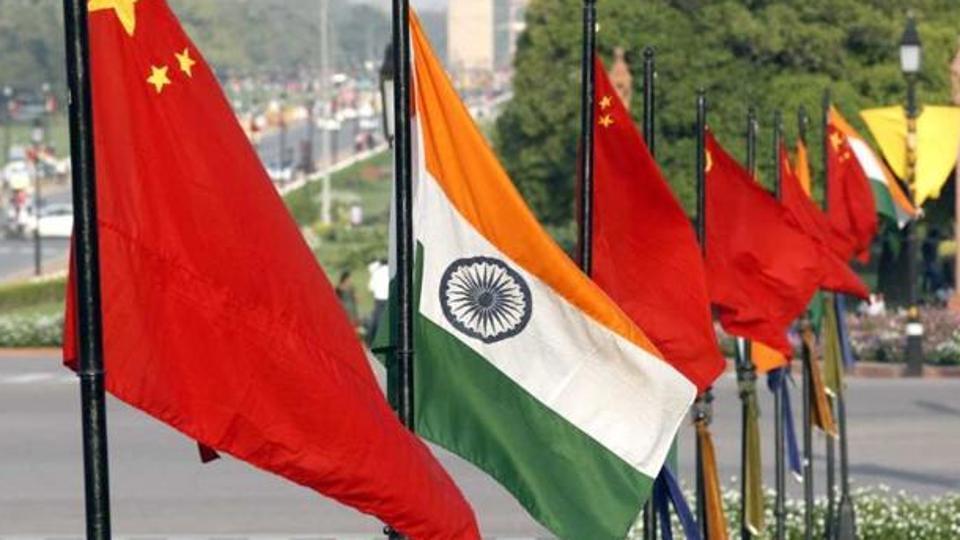 New Delhi/Moscow: India has told China that it failed to provide a credible explanation for the deployment of massive troops of People’s Liberation Army (PLA) along the Line of Actual Control (LAC) in Ladakh.
Sources said that there was a two and a half hours parley on Thursday between External Affairs Minister S. Jaishankar and State Councilor and Foreign Minister of China Wang Yi in Moscow on the side-lines of the Shanghai Cooperation Organisation (SCO) meeting.

India underlined its strong concern at the amassing of Chinese troops with arms and equipment along the LAC.

Arguing that the deployments had created “flash points” along the LAC, Jaishankar told his counterpart that the presence of such large concentration of troops was not in accordance with the 1993 and 1996 agreements.

“The Chinese side has not provided a credible explanation for this deployment. The provocative behaviour of Chinese frontline troops at numerous incidents of friction along the LAC also showed disregard for bilateral agreements and protocols,” Jaishankar told Wang.

“The immediate task,” Jaishankar told Wang Yi, “is to ensure a comprehensive disengagement of troops in all the friction areas.”

Sources said India conveyed to China that it is necessary to prevent any untoward incident in the future and the final disposition of the troop deployment to their permanent posts and the phasing of the process is to be worked out by the military commanders.

Sources said while the Indian side recognized that a solution to the boundary question required time and effort, it was also clear that the maintenance of peace and tranquility on the border areas was essential to the forward development of ties.

The recent incidents in eastern Ladakh, however, inevitably impacted the development of the bilateral relationship. Therefore, an urgent resolution of the current situation was in the interest of both nations, Jaishankar said in the meeting.

Jaishankar also underlined that since the resumption of Ambassadorial-level relations in 1976 and holding of boundary talks since 1981, India-China relations have developed on a largely positive trajectory.

While there have been incidents from time to time, peace and tranquility has largely prevailed in the border areas. As a result, India-China cooperation also developed in a broad range of domains, giving the relationship a more substantive character.

At the end of their discussions, the ministers reached an agreement on five points that will guide their approach to the current situation.

As per the joint statement, the two ministers agreed that both sides should take guidance from the series of consensus of the leaders on developing India-China relations, including not allowing differences to become disputes.

They agreed that the current situation in the border areas is not in the interest of either side and therefore that the border troops of both sides should continue their dialogue, quickly disengage, maintain proper distance and ease tensions.

Both sides, they agreed, shall abide by all the existing agreements and protocol on China-India boundary affairs, maintain peace and tranquillity in the border areas and avoid any action that could escalate matters.

The two sides also agreed to continue to have dialogue and communication through the Special Representative mechanism on the India-China boundary question. They also agreed in this context that the Working Mechanism for Consultation and Coordination on India-China border affairs (WMCC), should also continue its meetings.

The Ministers agreed that as the situation eases, the two sides should expedite work to conclude new Confidence Building Measures to maintain and enhance peace and tranquillity in the border areas.

Anupria Goenka: Best part of ‘Aashram’ was getting to work with Prakash Jha