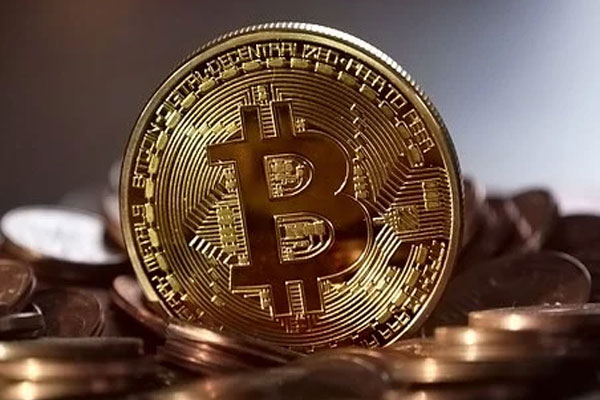 New Delhi:  With the overall value of all cryptocurrencies surpassing the $1 trillion mark and Bitcoin hovering around $40,000, industry experts on Sunday said that crypto may become the most important asset class of the 21st century and India needs to catch up fast with the global trend.

Bitcoin has already gained 25 percent in January, following its more than 300 percent gain in 2020.

The second-largest cryptocurrency ‘Ethereum’ has soared over the past 12 months reaching a total gain of 860 percent last week, after trading above $1,200 for the first time since early 2018.

According to Sumit Gupta, CEO and co-founder of cryptocurrency exchange ‘CoinDCX’, the market capitalisation of Crypto to $1 trillion is a strong testament that it is here to stay.

“It has now classified itself as a macro asset class for investments that can’t be ignored. It will further lead greater mainstream acceptance than ever before,” Gupta told IANS.

According to CoinDesk, some of those large investments have come from firms like technology firm MicroStrategy, which has scooped up more than 70,000 BTC with plans to buy more.

London-based asset manager ‘Ruffer Investment’ out $740 million into Bitcoin towards the end of 2020.

“The $1 trillion mark cements cryptocurrency as a investable asset class that no longer sits on the fringes of Traditional Finance as a toy for retail investors,” Jack Purdy, decentralised finance analyst at Messari, an online database for the crypto industry, was quoted as saying.

“It demonstrates that this asset class is large enough to absorb large orders like we’ve seen recently with the slew of institutions entering over the last few months.”

Buyers are aggressively accumulating more and more Bitcoins. This is the driving factor that has propelled the price growth of BTC towards this new all-time high value.

The Bitcoin momentum has also been observed in India.

However, the Reserve Bank of India (RBI) has released several public warnings and caution notices regarding the risks associated with cryptocurrencies like Bitcoin.

The Central bank eventually enforced a ban on Bitcoin trading in India vide a notification in April 2018.

A blanket ban on cryptocurrencies under a draft policy “Banning of Cryptocurrency and Regulation of Official Digital Currency Bill 2019” is under process.

According to Rahul Pagidipati, CEO, ZebPay, the Indian investors are learning to see Bitcoin as an asset class that belongs in every long-term portfolio.

“Indians own less than 1 percent of the world’s Bitcoin. Being left behind will create a strategic disadvantage for the Indian economy. In 2021, we expect more institutions and government officials to recognise that we need to close the Bitcoin gap,” Pagidipati said.

Gupta stressed that the momentum is set to continue and would witness increased demands from the institutions.

“In India, we expect a positive regulation that will accelerate both the industry and economy. If the demand continues, we can see greater acceptance of Crypto as an asset class, leading to further price appreciation,” Gupta said.

“We remain optimistic that India is a tech and economic power that will emerge as a key player in crypto and Blockchain adoption”.