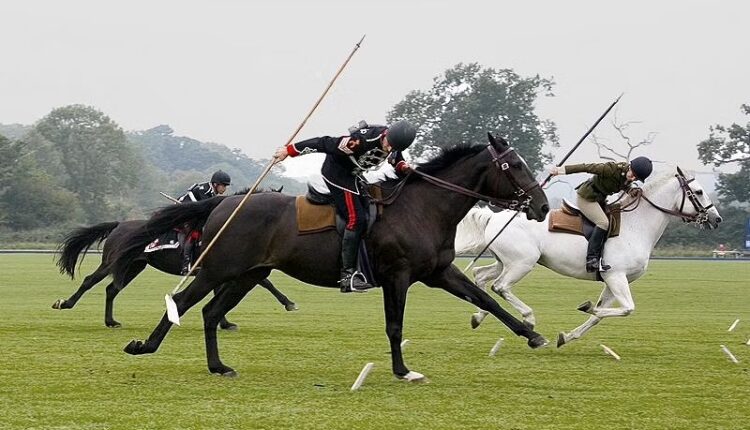 The 21-year-old New Delhi resident Khushi Singh has also been included in the Indian squad as the reserve player.

“We are committed to provide equal opportunities to each deserving athlete. With a transparent approach to select the best player to represent India, EFI had invited interested players from across the country to participate in a week-long coaching camp-cum-selection trials at the Stallion Riding Club in Delhi Cantt. And then based on the order of merit in the camp, these four players have been selected,” said Jaiveer Singh, secretary-general, EFI.

“We are delighted to announce an Indian team in this prestigious championship for the first time. It’s a great opportunity for women players to showcase their skills at the global stage. These are four strong players who have proved their abilities during the selection trials and I’m confident that they will give their best to win the championship. I wish them the best luck,” he added.

The selected riders have been currently training at Delhi Cantt as part of the coaching camp and they will leave for Jordan on Tuesday.