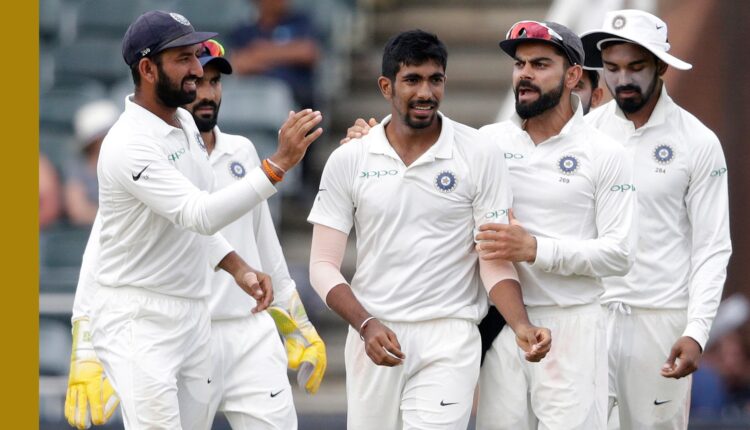 London: The Indian Test team in England will play a three-day game against a County Championship XI strictly behind closed doors. The match, part of preparation for the five-Test series beginning August 4, will commence on July 20 at the Riverside ground, Durham Cricket has confirmed.

“Durham Cricket are delighted to announce that Emirates Riverside will host India against a County Championship XI as the tourists prepare for their Test series against England later this summer,” said a statement from the Durham county cricket body.

“The world number two Test side will use Emirates Riverside as a home venue for their preparations this summer, and will get underway with a three-day game against a county select on Tuesday 20 July at 11am,” it added.

The three-day game will see a number of players from the county circuit against the Indian side, which will be led by skipper Virat Kohli.

The match will be played behind closed doors. A member of the Indian cricket team — Rishabh Pant according to sources – has returned a positive test for Covid-19 and is undergoing isolation.

“Play will get underway at 11am on Tuesday with 90 overs scheduled per day with the game being played strictly behind closed doors,” added the statement.

The match will be streamed live on the Durham Cricket YouTube channel.

The match has been included late in the schedule following a request from the Board of Control for Cricket in India to the England and Wales Cricket, who had originally not provided any warm-up match due to the pandemic. India have a one-and-a-half month long gap between the World Test Championship final and the start of the five-Test series on August 4.

Buses of educational institutions exempted from taxes in Odisha