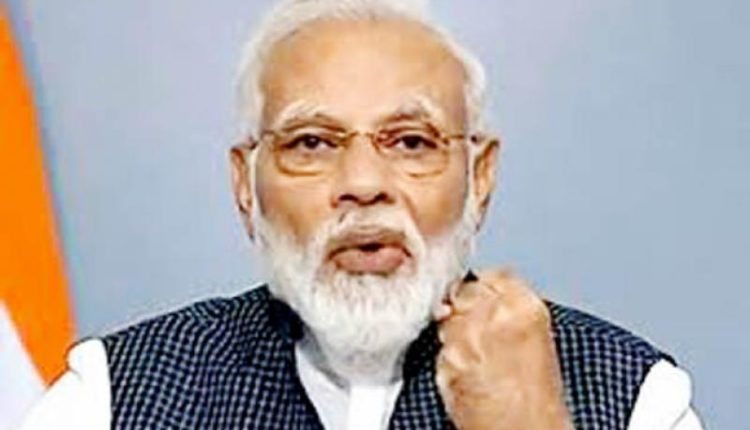 New Delhi: Remembering Subhas Chandra Bose on his 123rd birth anniversary, Prime Minister Narendra Modi on Thursday said the nation will always remain grateful to the leader, who stood up for the progress and well-being of his fellow Indians.

Sharing a 1.55-minute long video on Twitter, Modi listed the contributions of Netaji in the freedom struggle and recalled his dedication to get freedom for the country.

“India will always remain grateful to Netaji Subhas Chandra Bose for his bravery and indelible contribution to resisting colonialism. He stood up for the progress and well-being of his fellow Indians,” Modi said.

Modi also tweeted a note written by Netaji’s father Jankinath Bose at the time of his birth: “On 23rd January 1897, Janakinath Bose wrote in his diary, ‘A son was born at midday.’ This son became a valorous freedom fighter and thinker who devoted his life towards one great cause – India’s freedom. I refer to Netaji Bose, who we proudly remember on his Jayanti today.”