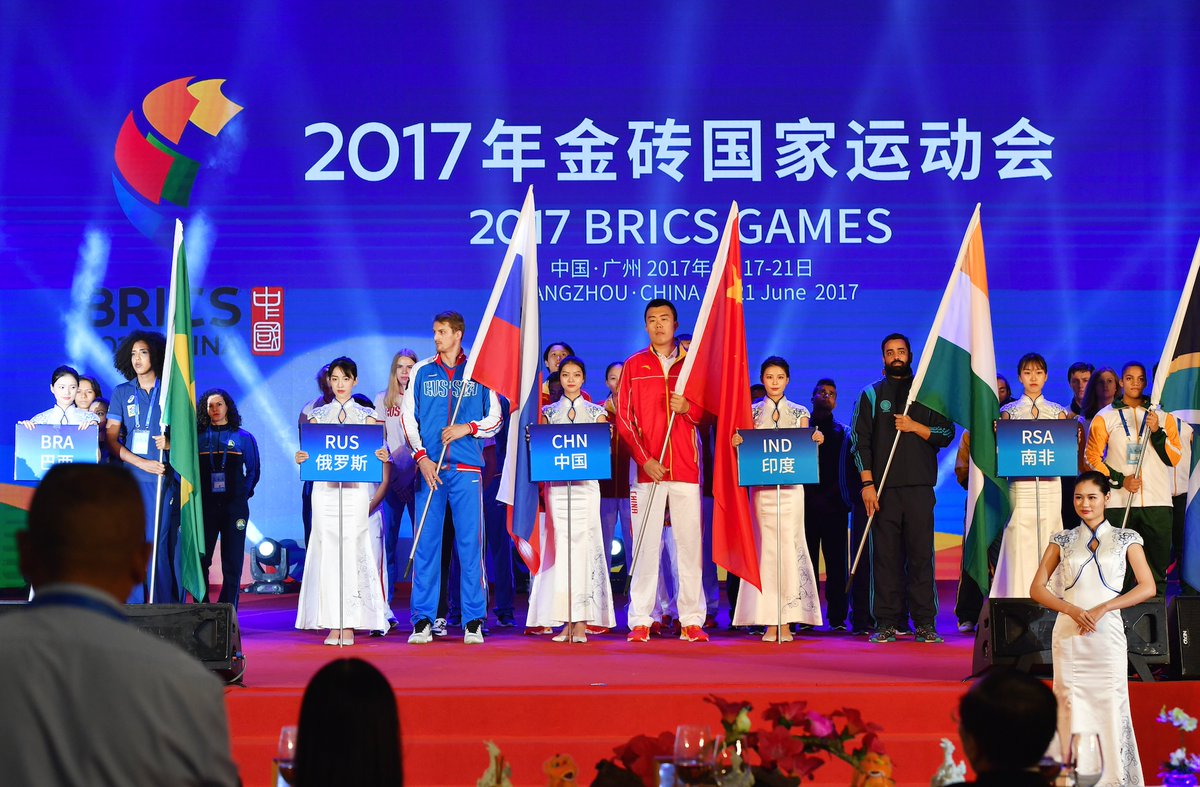 Tokyo Olympics: MC Mary Kom was made to change ring dress minute before round of 16…