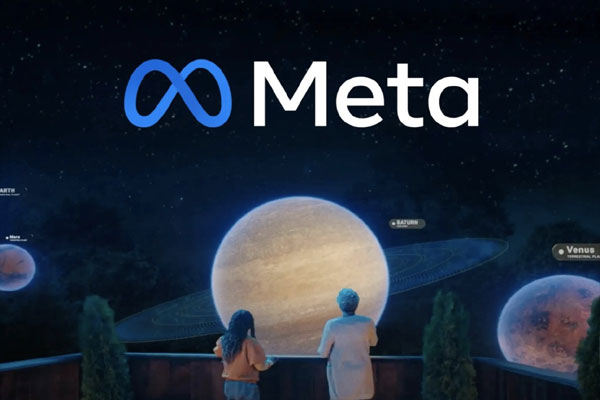 New Delhi: India with 45,275 requests was once again second to the US in terms of asking Meta (formerly Facebook) to provide user data in the first half of 2021, and social network restricted access in India to 442 items in response to directions from the Ministry of Electronics and Information Technology (MeitY).

The restricted access was due to violating Section 69A of the Information Technology Act, 2000, including content against security of the state and public order.

The Indian government also requested Facebook to provide data of 68,485 users, of which 51 percent requests were met with, informed Meta.

The company, however, did not reveal the nature of the requests from the Indian government.

In the July-December 2020 period, the social network had restricted access in India to 878 items in response to directions from MeitY.

Of the total volume, the US continues to submit the largest number of requests, followed by India, Germany, France, Brazil and the UK.

During the period, the volume of content restrictions based on local law increased globally 11 percent from 42,606 in H2 2020 to 47,365 in H1 2021, driven mainly by increases in requests from Mexico, Argentina, Germany, Italy, Taiwan and Pakistan.

“In the first half of 2021, we identified 62 disruptions of Meta technologies in 17 countries, compared to 91 disruptions in 18 countries in the second half of 2020,” said the company.