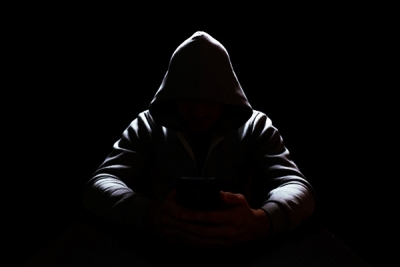 Islamabad: The Pakistan Telecommunication Authority (PTA) has issued a warning that Indian hackers are trying to steal data from Islamabad’s diplomatic missions abroad.

According to the Authority, the purpose of the attack is to steal the data of the consulates and espionage.

The PTA has directed to train the diplomatic staff about handling suspicious emails and social engineering.

It said that the hacker group sends malicious links and viruses through emails, Samaa TV reported.

They send links to websites that look similar to official government websites and lure the victims to click it, the Authority claimed.

The PTA has asked the institutions to report the email addresses involved in malicious activities and identify fake and suspicious websites.