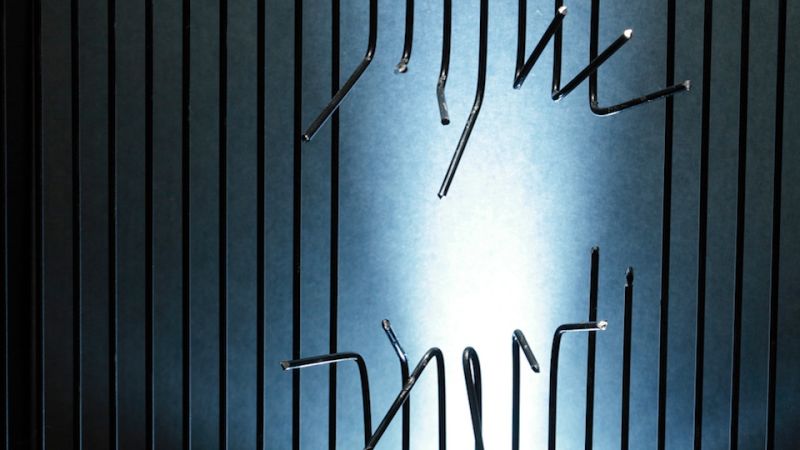 Jakarta: An Indian is among four foreign prisoners who have escaped from a jail in Indonesia’s Bali island, police said on Monday.

The four were serving terms for a mix of drug and fraud offences at the Kerokoban Prison. They tunneled their way out.

Prison chief Tony Nainggolan said he believed the men were still on the resort island.

They are believed to have escaped through a 50cm by 70cm hole found in the outer wall which connects to a 15m-long narrow tunnel, according to prison officials.

Local media reports said it was an existing tunnel used for water drainage, the BBC reported.

Staff noticed they were missing on Monday morning during a routine check.

In May, about 200 prisoners broke out of an overcrowded jail in Sumatra island after being let out of cells for Friday prayers. (IANS)