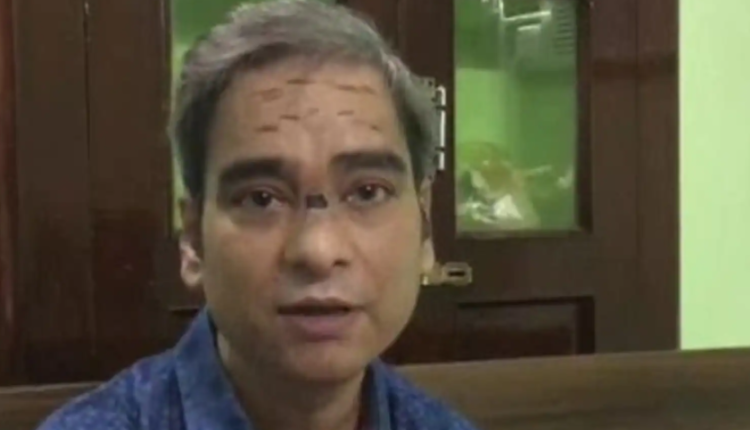 Meerut (Uttar Pradesh): After a hard-fought battle of 130 days against Covid-19, Vishwas Saini is now back home.

During his hospitalisation, he remained on ventilator support for a month and then on oxygen support.

He still needs oxygen support for a few hours every day.

“All this time, I was away from my family and saw people around me dying every day. The doctors kept me motivated and prompted me continuously to fight Covid,” he told reporters.

Saini, whose face has scars due to continued use of oxygen masks, told reporters, “It feels great to be back home with my family after such a long period of time. When I saw people dying at the hospital, I got worried, but my doctor motivated me and asked me to focus on my recovery.”

Dr M.C. Saini, who treated Vishwas, said that the patient had tested positive for coronavirus on April 28 and was initially kept at home. “He was later shifted to the hospital after his condition deteriorated,” the doctor said.

Vishwas Saini was kept on ventilator support for a month.

“Later, as he improved, we removed the support but continued oxygen support. Even after discharge, he needs oxygen support for some hours daily. His condition was so bad that at one point of time, we were not expecting a positive outcome,” said the doctor.