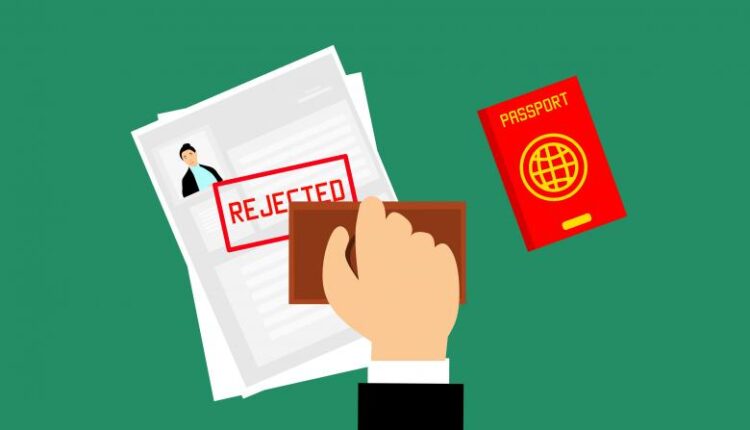 New Delhi: The Ministry of Home Affairs (MHA) will prioritize the visa process for Afghan Hindus and Sikhs under the newly introduced “e-Emergency X-Misc Visa” and will be processed quickly so that they can visit India at the earliest, sources said here on Wednesday.

Though the new category of visa has been opened for all Afghan nationals, the government’s move came after reports that over 200 Sikhs have been taking shelter in Gurudwara in Kabul while Hindus are confined to their homes after the Taliban took control of Afghanistan on August 15 this year.

The issue was also discussed in the meeting of the Cabinet Committee on Security, chaired by Prime Minister Narendra Modi on Tuesday.

“The government’s priority is to safely evacuate the remaining Indians left there and to also ensure the security of Hindus and Sikhs there as well,” the External Affairs Ministry (MEA) reiterated on Tuesday.

The External Affair Minister Dr S. Jaishankar has also said that an ‘Afghanistan cell’ has been created in the Ministry for the constant monitoring of the situation there and the Indian authorities have been in constant touch with the Hindu and Sikh community leaders in Kabul.

Amid the deteriorating condition in Afghanistan after the Taliban took full control of the war-torn country, the MHA on Tuesday introduced a new category of electronic visa to fast-track visa applications for entry into India. Under this category, an emergency visa will be given for six months first to the Afghani nationals and that will only be granted after security clearance.

Amid the Taliban taking full control of Afghanistan and deteriorating conditions, many Afghan nationals have been fleeing from the war-torn country and many want to come to India. The Indian Embassy at Kabul has been shifted here in MEA and all the embassy personnel including Indian Ambassador Rudrendra Tandon have returned to India by an IAF aircraft which brought back 120 Indian officials, including the last batch of the Indian embassy staff, ITBP personnel from the Kabul airport on Tuesday.

Odisha okays online classes for Plus Two students on YouTube