Indian Navy Day 2022: History, Significance and Why is it Celebrated on December 4? 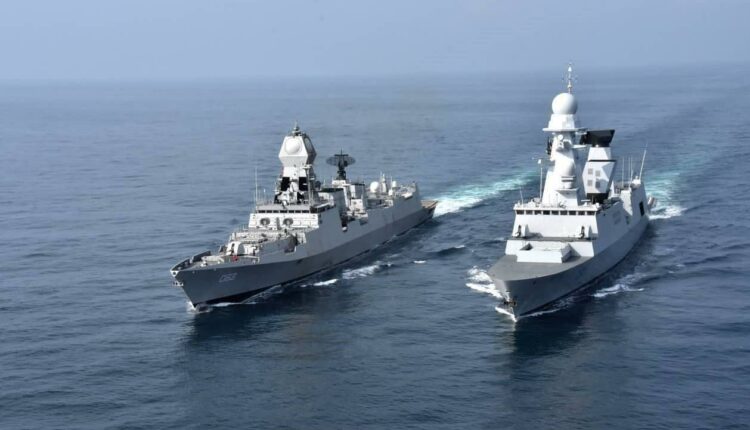 Navy Day is observed on December 4, every year. It recognizes the achievements and role of the Indian Navy to the country.

Navy Day History: December 4 was chosen for Navy Day as on this day in 1971, during Operation Trident, the Indian Navy sank four Pakistani vessels including PNS Khaibar, killing hundreds of Pakistani Navy personnel.

On this day, those killed in the Indo-Pakistan War of 1971 are also remembered.

Navy Day Significance: The idea behind celebrating Navy Day was to boost outreach and increase awareness about the Navy amongst the general public.

At the Senior Naval Officer’s Conference in May 1972, it was decided that Navy Day would be celebrated on 4 December to commemorate the actions of the Indian Navy during the 1971 Indo-Pakistan War, and Navy Week would be observed from 1 to 7 December.

Navy Day in India is now celebrated to commemorate Operation Trident, which was the attack on the Karachi harbor during the Indo-Pakistan war (on 4 December 1971) by the Indian Naval Missile boats as well in to reverence all the martyrs of that war.