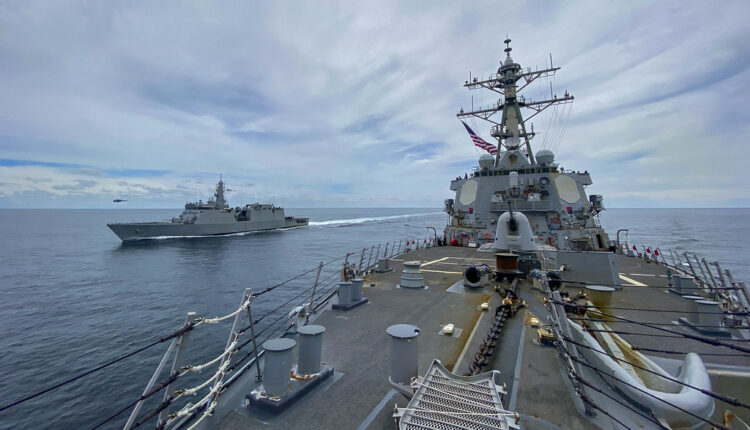 The contract was bagged by a startup — Saif Seas — based in Visakhapatnam.

Robot lifebuoys are autonomous and are fitted out with sensors and electronic equipment that allow them to locate a stranded person in the water, and head out to them automatically.

In India, it has been developed under the Innovations For Defence Excellence (iDEX) challenge “Unmanned Surface Vehicles”.

Saif Seas promoter Aliasagar Calcuttawala said on social media after winning the challenge, “iDEX has provided us with a launchpad to launch into the higher orbit of success.”

He said, “The whole thought process of IDEX and the programme is not just to develop prototypes suitable for use in the Indian Defence Industry, but to develop defence innovation partners and defence industry with the help of startups, aiming towards more of Make in India.”

iDEX provides a platform for different stakeholders in the defence and aerospace sectors, essentially acting as an umbrella organisation to oversee technology development and potential collaborations in the specific field, the defence ministry had stated.

The problem statements, designed to ensure military advantage in the foreseeable future, are the highest in any edition, so far.