Indian student critical after being stabbed in Australia, 1 arrested 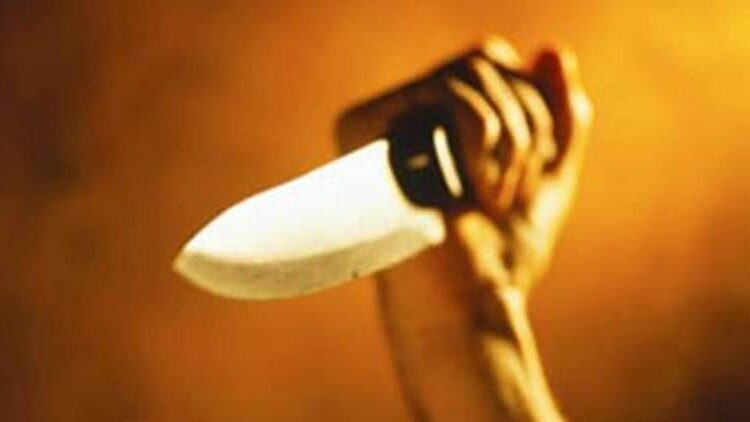 Sydney: A 28-year-old Indian student from Agra is in critical condition after being stabbed multiple times to his face, chest and abdomen in an apparent ‘racial attack’ in Australia on October 6.

Shubham Garg, who is pursuing PhD in mechanical engineering from the University of New South Wales, was walking at about 10.30 p.m. along the Pacific Highway while returning to his place of residence.

A 27-year-old man Daniel Norwood was arrested at the scene and was taken to Chatswood Police Station where he was charged with one count of attempted murder.

Norwood was refused bail when he appeared in Hornsby Local Court. He will remain in custody with the next court appearance on December 14, The Australia Today reported.

Norwood allegedly threatened Garg while demanding cash and his phone. He refused and was allegedly stabbed a number of times in the abdomen before the assailant fled, The Australia Today quoted local media reports as saying

Garg’s family called the attack against his son an act of ‘racism’. His parents said they were trying to get an Australian visa for over a week but to no avail, according to local media reports.

“My brother Shubham Garg, 28, from Uttar Pradesh, was brutally attacked in Sydney, Australia 11 times with a knife and he is in critical condition. We seek your immediate help in this matter and an emergency visa to family members to look after him,” Kavya Garg, the victim’s sister, tweeted on October 12.

Meanwhile, Agra DM Navneet Chahal was quoted as saying in the media that the visa application of the victim’s brother is under process and the administration is coordinating with the Ministry of External Affairs.

Chahal added that he has contacted embassy officials in Sydney for a visa.

Explained: Over 48k year old Zombie virus, its revival and…