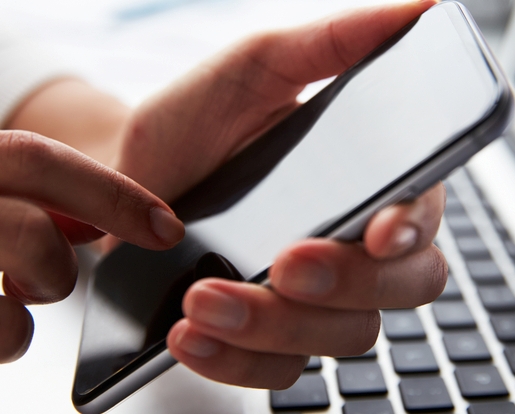 New Delhi: As work from home scenario gets longer, most of the Indian smartphone users consider audio quality as one of the most important factors in their next smartphone purchase, followed by battery life and camera, a survey said on Thursday.

Nearly 81 per cent of smartphone gamers believe Dolby Atmos can enhance their gaming experience and 82 per cent smartphone users believe movies are best enjoyed with advanced technologies, such as Dolby Atmos, said the survey by CyberMedia Research (CMR) in partnership with Dolby.

“There is an increased awareness among users about Dolby Atmos and how it enhances audio quality for content experiences.

“With an upsurge in content consumption whether it is music, episodic content, gaming, or even UGC, consumers are now seeking infinitely better-listening experiences, whenever and wherever they go and that’s where industry-leading innovations, such as Dolby are fulfilling consumer aspirations,” Prabhu Ram, Head-Industry Intelligence Group, CMR, said in a statement.

The survey, conducted across six cities, including New Delhi, Mumbai, Chennai, Kolkata, Bangalore and Ahmedabad, was aimed at understanding how Indians are consuming content, the importance given to sound quality and what they seek going forward while purchasing their next smartphone.

According to it, 75 per cent smartphone users are aware of Dolby Atmos technology in smartphones and how it enhances audio experiences.

“Nearly 70 per cent believe that Dolby Atmos enhances the overall listening experience with (81 per cent) users agreeing that it leads to increased content consumption”.

Four in every five respondents used audio during gaming and believe Dolby Atmos can enhance the experience.

About 84 percent smartphone users (six in every seven) believe that Dolby Atmos would lead them to decide their music/video service subscription.