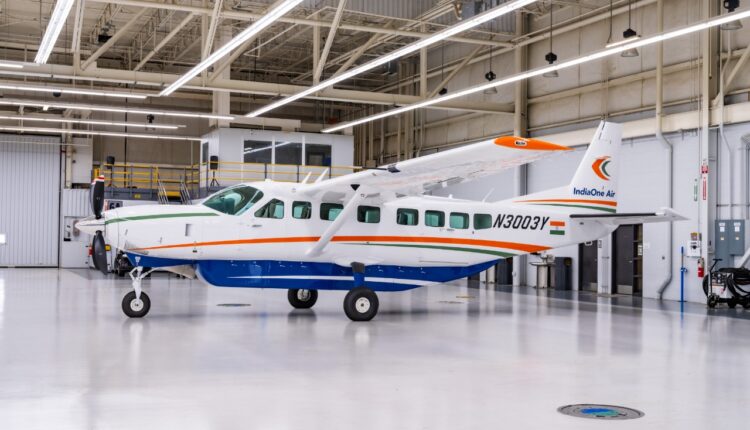 Bhubaneswar: Following success of direct flight service between Bhubaneswar and Jeypore, IndiaOne Air has added another aircraft on the same route for air passengers.

Following success of the Bhubaneswar-Jeypore direct flight services, @IndiaOneA has now added another aircraft to it’s fleet for operation between #Bhubaneswar and #Jeypore. This will augment the service on the route.@CTOdisha @dmkoraput @ushapadhee1996 pic.twitter.com/reY3lUcJG8

In view of public demand for more aircrafts on this particular route connecting distant Koraput district, rich in mineral deposits and forest resources, Congress MLA Tara Prasad Bahinipati had been demanding for second aircraft from Jeypore to Bhubaneswar.

The direct flight service between Bhubaneswar and Jeypore under UDAN scheme was launched on October 31. Odisha Chief Minister Naveen Patnaik had flagged off the flight operated by Ahmedabad-based IndiaOne Air at Biju Patnaik International Airport (BPIA) in Bhubaneswar.

A week after the launch, the flight departed for Visakhapatnam from Bhubaneswar via Jeypore.

Except Sunday, the flight takes off from Bhubaneswar airport at 11.35 am daily and reaches Jeypore at 12.40 pm. After a 15-minute halt, the aircraft departs for Visakhapatnam. In return direction, the flight starts from Jeypore to Bhubaneswar at 3.40 pm.