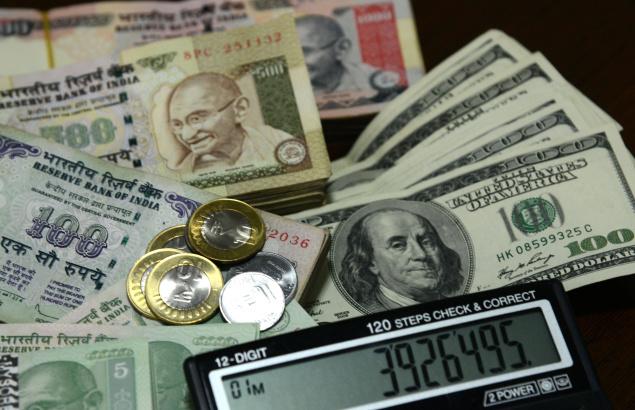 The Reserve Bank of India’s weekly statistical supplement released on Friday showed that the overall Forex reserves decreased to $375.27 billion from $375.71 billion reported for the week ended May 5.

Segment-wise, FCAs — the largest component of the Forex reserves — edged lower by $429.4 million to $351.10 billion during the week under review.

Besides the US dollar, FCAs consist of nearly 20-30 per cent of major (non-US) global currencies. The FCAs also include investments in US Treasury bonds, bonds of other selected governments, deposits with foreign central and commercial banks.

The country’s gold reserves were stagnant at $20.43 billion.

An interview with Sachin Tendulkar ahead of his biopic release