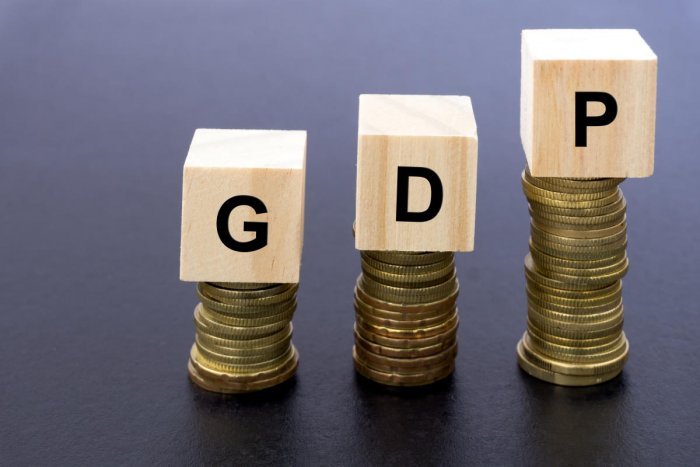 New Delhi: India’s gross domestic product during fiscal year 2021-22 is estimated at 8.7 per cent as compared to a contraction of 6.6 per cent in 2020-21, official data showed on Tuesday.

The Reserve Bank of India (RBI) had projected GDP for the fiscal that ended in March at 9.5 per cent and for Q4 at 6.1 per cent.

Besides, the combined Index of Eight Core Industries stood at 143.2 in April 2022, which is an increase of 8.4 per cent (provisional) as compared to the index of April 2021.

The production of coal, electricity, refinery products, fertilisers, cement, and natural gas industries increased in April 2022 over the corresponding period of last year.