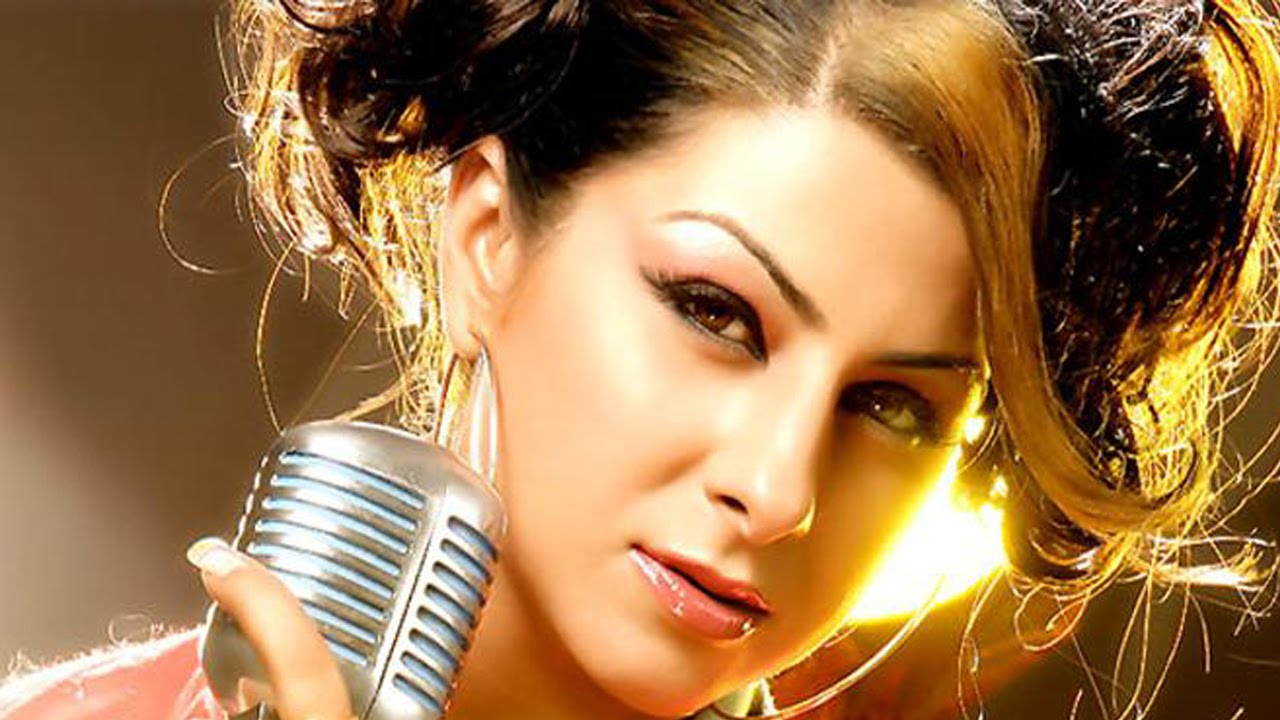 Indo-British raptress Taran Kaur Dhillon, popularly known as Hard Kaur, is tied up with a mixtape that will feature as many as 28 rappers. After its release and a few more songs, the “Ek glassy” hitmaker, touted as India’s first female rapper, is thinking of quitting the music industry by the end of this year.

“There are 28 artistes, and 15 tracks have been short-listed for the mixtape. They (artistes) will get to meet each other and then maybe they can collaborate later and make the hip-hop movement stronger,” Kaur told IANS over phone from Mumbai.

“The whole thing is being documented. So, there will be a documentary as well. I am just getting everybody together. It will take a while (to release) as somebody is in Mumbai or Delhi or Bengaluru,” she added.

So what next after this?

“I am in a confused situation… on what to do. I’ve never planned anything. I want to take a break and do other things in life. I am going to keep working this year and then, maybe, I will retire. I am tired. I’ve been doing this since my teen days,” added the 37-year-old.

If she retires, then what does she plan to do? Will she return to Britain?

“I don’t know. I was in London some time back. Mum asked ‘What do you want to do? Do you want to get married?’ I haven’t even met anyone so, on that… I am not sure. Some people say ‘Get married and have kids’. But I haven’t found anyone yet,” said the “Lucky boy” hitmaker.

If she quits music now, what will happen to the hip-hop movement in India that she supports?

“It’s a constant fight. For how long will I keep financing it (projects). ‘Sherni’ was the last thing I did. I want to do things like that, but people think of making commercial tracks and get back to the party songs.”

A staunch advocate of women’s empowerment, Kaur shot to fame with her 2007 single “Ek glassy”. She went on to give hit party songs like “Talli” and “Aise karte hai party”.

“I don’t want to (do the same work) because I can’t keep doing the same thing. There is more to life than just party songs, and no one is backing things that are real. I am a strong person, but for how long can I fight?”

Last year, she was set to star in a movie “Ticket to Bollywood” as a villain.

“That’s one of the projects that I eagerly waited for. Something happened internally and we kept on waiting. It was supposed to come out last year,” said Kaur, who acted in Akshay Kumar-starrer “Patiala House”.

Talking about the struggles of budding rappers in India, she said: “Half of the rappers I am working with, they aren’t too happy. Labels aren’t supporting them. They call me on a regular basis. I don’t know what to say to these kids. Earlier, I used to encourage them, but now those same rappers are saying labels aren’t helping. Maybe, I got lucky.”

But what about the digital platform?

“You spend your own money, make a video, put it on a (online) channel, nobody knows you… How are you going to promote it? It’s a really bad situation (for rappers in India),” she said.

Is she struggling as well?

“Whatever I make from my shows, I put it back into these stuff (on independent projects with other rappers). I have a big bank of tracks that are amazing,” said the “Move your body” hitmaker.

The music scene, she believes, is better in Britain than in India. “People respect you if you do good stuff there. You don’t have to be rich and popular. They appreciate talent. But then, on other days, there is racism and other things,” she concluded.

(Natalia Ningthoujam can be contacted at [email protected])

Odisha’s Jharsuguda airport to be operational by June ‘18