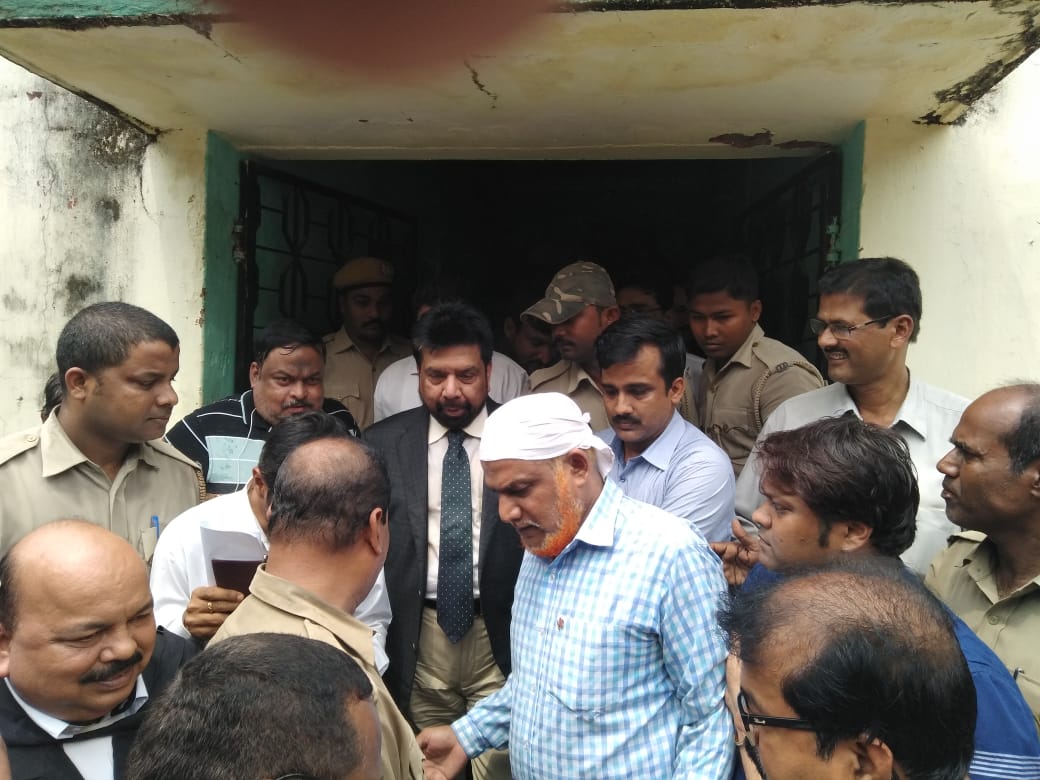 Jagatsinghpur: Industrialist and Orissa Stevedores Limited (OSL) managing director Mahimananda Mishra aka Mahima Mishra, who was out on bail granted by the Orissa High Court, today surrendered before the court of JMFC, Kujang in Jagatsinghpur district, following which he was sent to the Samagol jail here.

“Having regard to the totality of the facts and circumstances of the case, the impugned judgment of the High Court granting an order of bail in favour of respondent Mahimananda Mishra herein is liable to be set aside. The respondent be taken into custody forthwith,” the Supreme Court had said.

Notably, the High Court had on July 16 granted Mishra conditional bail in two cases. The bail was granted in connection with Press Chhak bomb hurling and Paradeep Tarinigada firing cases against two sureties of Rs 1 lakh each.