Infant thrown by mother into fire in Odisha capital 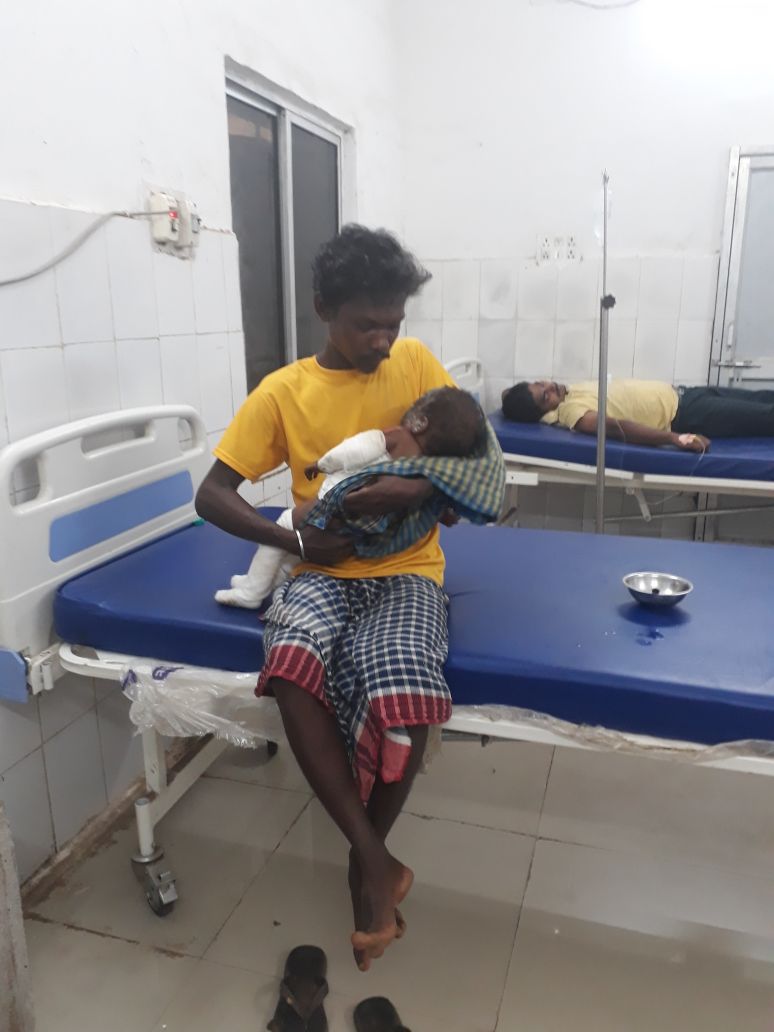 Bhubaneswar: In a shocking incident, a mother allegedly threw her 7-month-old baby girl to fire at a slum here today.

The infant was admitted to the Capital Hospital in Bhubaneswar and later shifted to SCB Medical College & Hospital in Cuttack in critical condition.

The incident was reported from Salia Sahi slum in the city.

According to reports, the mother burnt few articles and threw her baby into fire following heated argument with her husband over some issue.

The woman was found in a state of shock after the incident.

Six-decade-old dispute flares up between Odisha and Andhra