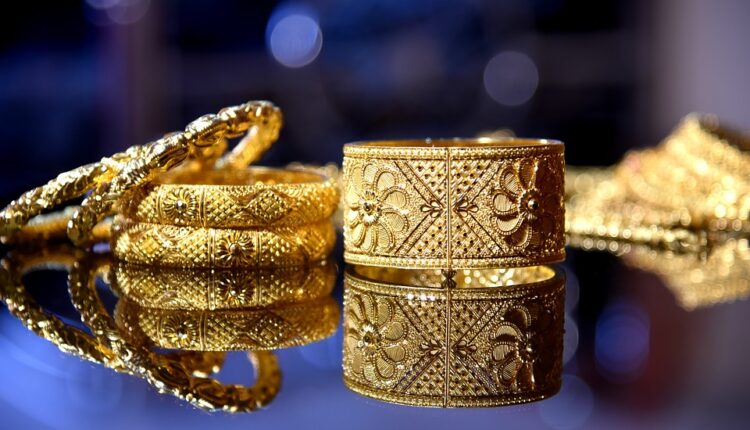 The fears of supply shortages due to the Russia-Ukraine conflict along with robust demand has kept prices higher. Sanctions on Russia, which is a major producer of gold, is expected to reduce the supply.

Besides, a sell-off in equity markets by FIIs has triggered a rush for safe haven investment. The FIIs net sold Rs 8,142.60 crore worth of equities.

Besides, international ‘Spot Gold’ prices increased to $2,057 per ounce.

According to Kshitij Purohit, Lead of Commodities and Currencies at CapitalVia Global Research: “$2,074 is all-time high… If it breaks this level, then expect a next level of $2,100 to $2,150 in the short term.”