Inflow of tourists into Odisha rose by 9%: CM 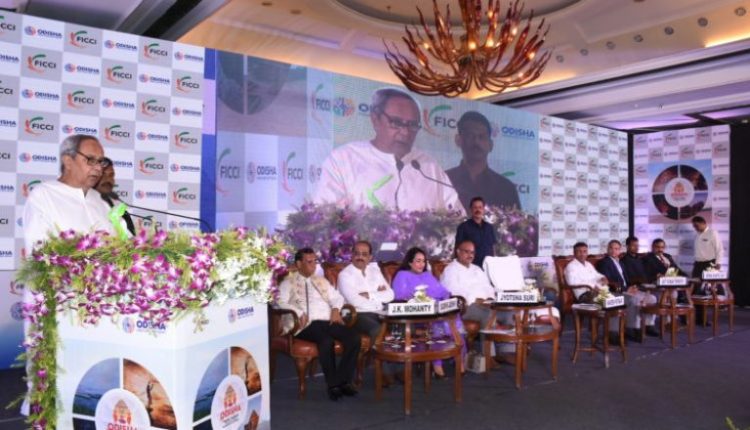 Bhubaneswar: The growth of tourist inflow into Odisha is at 9% which is more than the global tourist growth of 4%, said Odisha Chief Minister Naveen Patnaik today at a programme here.

“The trend is a positive sign for the State. I am glad to say that Odisha Tourism has made convergence with Forest Department to promote eco-tourism as 37% of the State’s total geographical territory is forested,” said Patnaik while inaugurating third edition of Odisha Travel Bazar organized by Federation of Indian Chambers of Commerce and Industry (FICCI) and the Tourism Department.

“To position Odisha tourism in global arena, the Tourism Department is going to organise a month long mega event titled ‘The Konark Sun City Festival’ similar to the Rann of Kutch in Gujarat. The objective is to convert Konark from a day hopping destination to a destination for two to three days. Similarly, the Shamuka Special Tourism project, a flagship tourism project of Odisha Tourism, is expected to see development shortly. Considering the state’s rich Buddhist heritage, efforts are being taken to position Odisha among international Buddhist destinations.” he added.

Tourism Minister Jyoti Prakash Panigrahi, who was present at the event, said, “We are trying hard to position Odisha as the preferred tourist destination of the country.”

Reportedly, around 2,400 pre-scheduled B2B meetings will be organized between the buyers and sellers at sellers’ booths during three days of the Odisha Travel Bazar 2019.