Injection for animals given to man in Odisha; Quack flees after police case 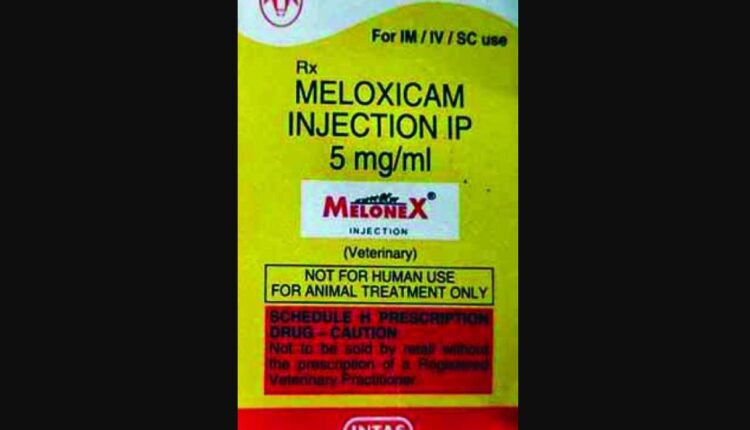 Baripada: A quack allegedly administered an injection meant for animals to a man in Odisha’s Mayurbhanj district. The accused absconded after registration of a case by police and is currently on the run.

According to reports, the quack, identified as 65-year-old Biswanath Behera of Kantipal in Keonjhar district, had come to Mahuldiha village under Thakurmunda block of Mayurbhanj district on April 17.

He administered as many three Meloxicam injections to Srikant Mohanta (50) of the village as the latter was suffering from back pain. Moreover, the quack identified himself as a doctor of Thakurmunda Community Health Centre.

Fortunately, Mohanta did not develop any complications and was stable. However, he complained of mild weakness.

The quack had reportedly administered the three injections within a span of mere five minutes. He also gave some tablets to Mohanta and told him to consume it twice a day. The accused charged Rs 470 for the treatment.

Later, Mohanta’s son suspected foul play and took photos of the medicine and injection. He sent those pics to a doctor of Thakurmunda who confirmed that the injection was meant for animals.

Mahuldiha police yesterday registered a case against the quack under Sections 417, 337 and 307 of the IPC.

A team of cops raided his house last night only to find that he has absconded to evade arrest. A manhunt has been launched by police to trace and apprehend the accused.