Innings win for Odisha against Services in Ranji Trophy 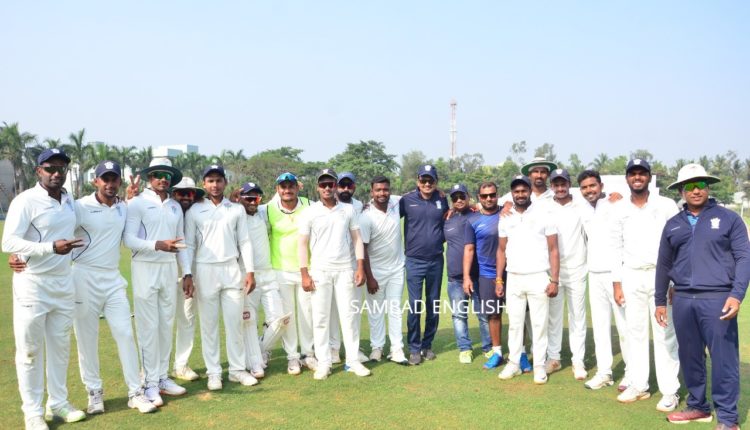 Cuttack: Team Odisha today registered their second consecutive victory in Ranji Trophy as they defeated Services by a huge margin of an innings and 31 runs at the DRIEMS Ground here.

Winning the toss and opting to bowl first, Odisha had restricted Services to 271 in the first innings. In reply, the hosts posted a mammoth score of 540 as Debasish Samantray scored 195 while Biplab Samantray (73), Debabrata Pradhan (57) and Suryakant Pradhan (64) made significant contributions with the bat.

Trailing by 269 runs, the visitors could only manage to score 238 in their second innings. Odisha had won their first match against Chhattisgarh by an innings and 3 runs . With back-to-back wins, Odisha are now placed at second spot in the Elite Group C, which has 10 teams.

These IAS officers quit their job to become entrepreneurs