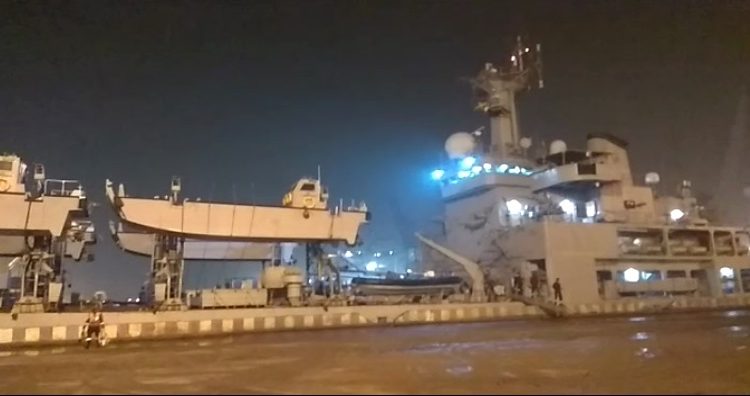 Indian Navy will throw open two warships for public viewing on November 24 and 25 as part of Navy Day celebrations scheduled on December 4.

According to reports, the visitors will have to undergo a security check at Gopabandhu Stadium. Later, they will be taken to the prohibited area through a special bus to see the warships.

Worth mentioning, INS Rana is a Rajput-class destroyer active in service with Indian Navy since June 1982. INS Gharial is a Magar-class warship, one of the largest ships in the Indian Navy.

Now, coats for cows in Ayodhya!