Bhubaneswar: Odisha is estimated to contribute over 42,000 deaths each year by 2100 due to extreme heat caused by climate change,reveals a study.

It is almost five times more than the total deaths the state records due to cardiac arrest every year, .

The study conducted by Tata Centre for Development (TCD) at the University of Chicago, USA, and the Climate Impact Lab, which was released at UChicago Centre last week, said that continued high emissions of greenhouse gases are projected to lead to a 4 degree Celsius rise in average annual temperature in India by 2100. 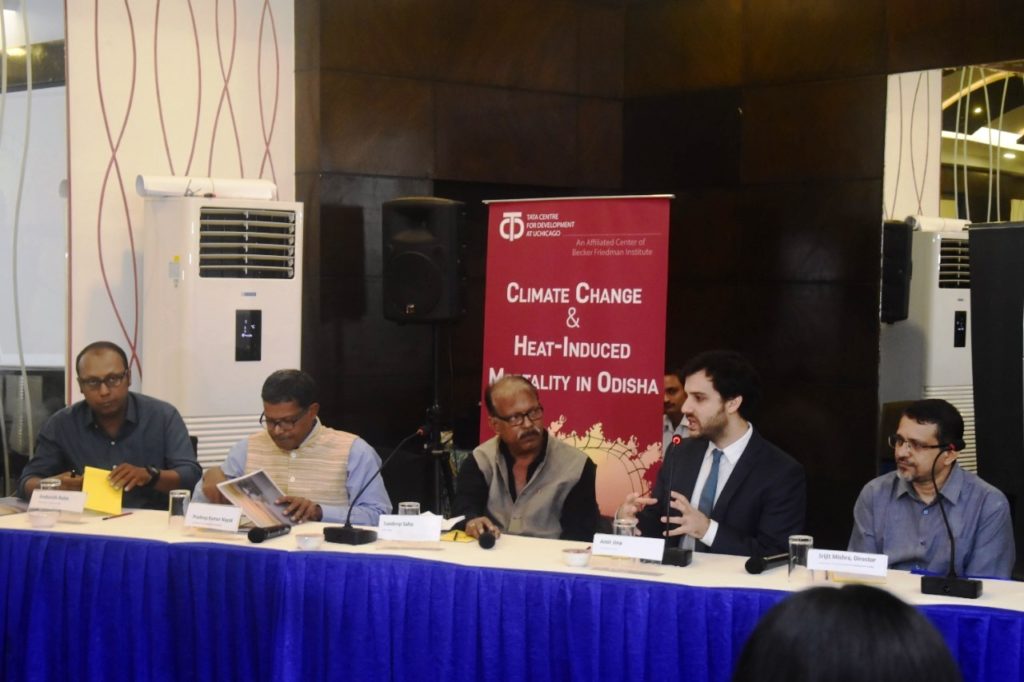 “India is projected to see an increase of death rates due to climate change equal to about 10 per cent of the current death rate. That is 60 deaths per 1 lakh population by the end of the century under the scenario of continued emissions,” the study said.

It said that the average number of extremely hot days around the country, presently over 35 degree Celsius, are likely to increase by more than eight times per year to 42.8 degree Celsius.

The study says that Odisha will be among other states to witness extreme heat in the upcoming years. With rise in temperature, a total of 42,334 people may die by 2100 in the state.

Over 6,100 people died in India due to heat wave between 2010 and 2018 with Odisha, Andhra Pradesh, Telanganaand West Bengal together reporting more than 90% of the total deaths.

Odisha to award schools for achievement of learning outcomes