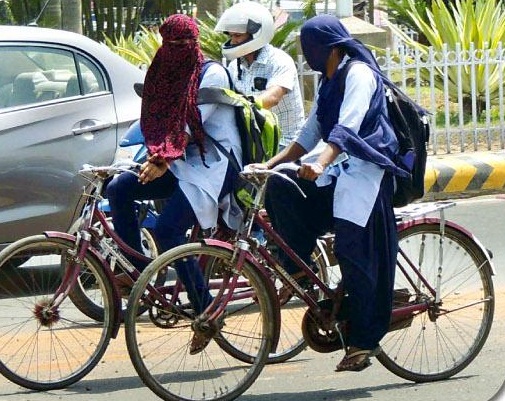 Bhubaneswar: In view of the intense heat wave conditions prevailing in the state, the Odisha government today decided to extend the summer vacation of the schools till June 25.

Earlier, the state government had directed the schools to extend the summer vaction till June 21.

As the heat wave has made a comeback despite after the onset of monsoon, the grueling weather has thrown life out of gear. The capital city has been the worst hit with the mercury topping the charts for the last two consecutive days.

Today too Bhubaneswar denizens had to face nature’s fury as temperature hovered around 41 degrees Celsius at around 12.30 pm. At least six stations recorded above 40 degrees Celsius.

With no signs of respite any sooner, a farmer from Ganjam district died of suspected sun stroke today. Further, one more sun stroke death was reported from Kendrapara. One Chandramani Behera died of alleged sun stroke while on his way to District Headquarters Hospital this morning.

The deceased identified as Upendra Mohanty from Kanjiama village under Seragarh block was working in the filed this morning when he allegedly suffered the sun stroke.

BJP pulls out of J&K government, ends alliance with PDP