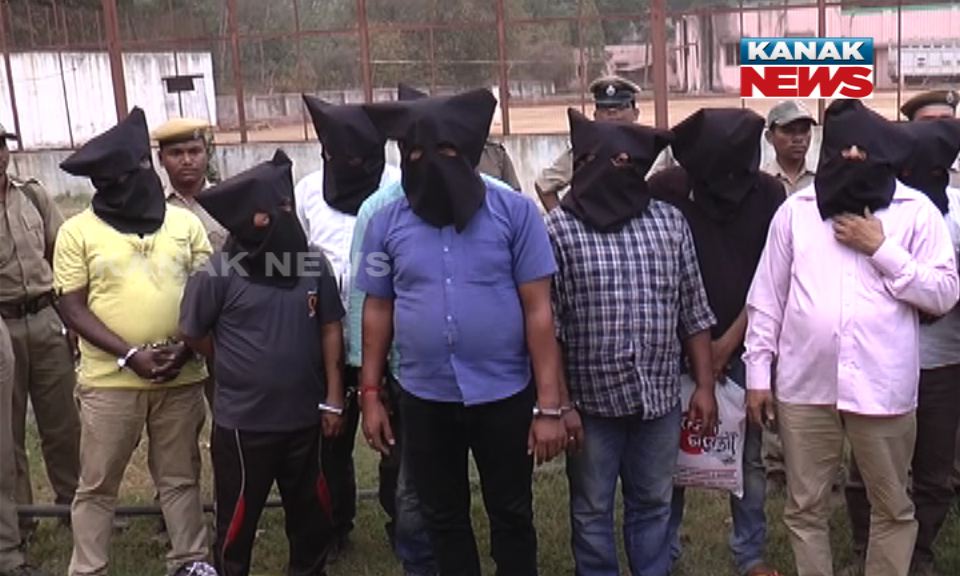 A special team of police arrested as many as 12 persons in this connection inlcuing the mastermind, Vineet Gupta of Mathura, a mechanical enginnering graduate, after conduting raids at various places including Bhubaneswar, Cuttack and Jajpur.

Gupta, who is the son of an IOCL employee, had brought two groups (Papu and RK Sharma) and chalked out the strategy to steal oil from IOCL pipeline, police informed.

Speaking about their modus operandi, the top cop said the accused used to steal oil by tapping into the pipeline by drilling holes and using a device to pump out fuel.

The SP further revealed that the gang had stolen around 49000 litres from the IOCL pipeline and later sold to Angul based Tarini Petrol pump.

Further investigation into the oil pilferage is still on.