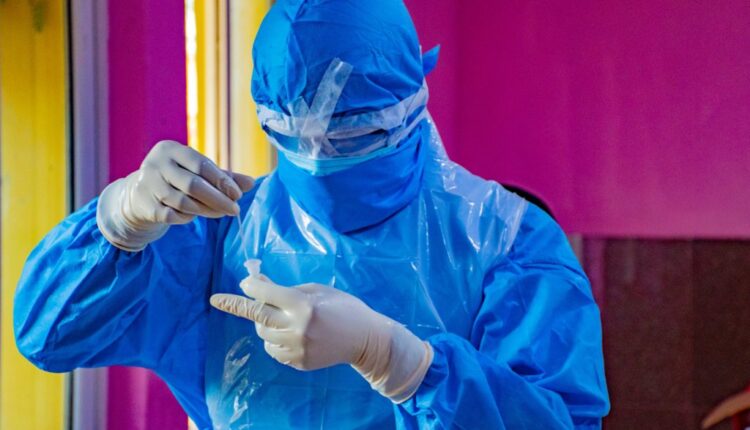 Bhubaneswar: If the data provided by the Odisha Health and Family Welfare Department and the Bhubaneswar Municipal Corporation (BMC) are to be believed, only one new Covid positive cases were reported during last 24 hours from the Khordha district excluding Bhubaneswar city.

Out of the 182 positive cases reported from Bhubaneswar city, quarantine cases were 44 whereas local contact cases were 138.

So far, a total of 28,481 positive cases were detected in the city. The number of recovered cases stood at 25,895 after another 276 Covid patients recuperated today.

The number of active cases was at 2,415 till now. A total of 150 patients in the city succumbed to the viral infection. 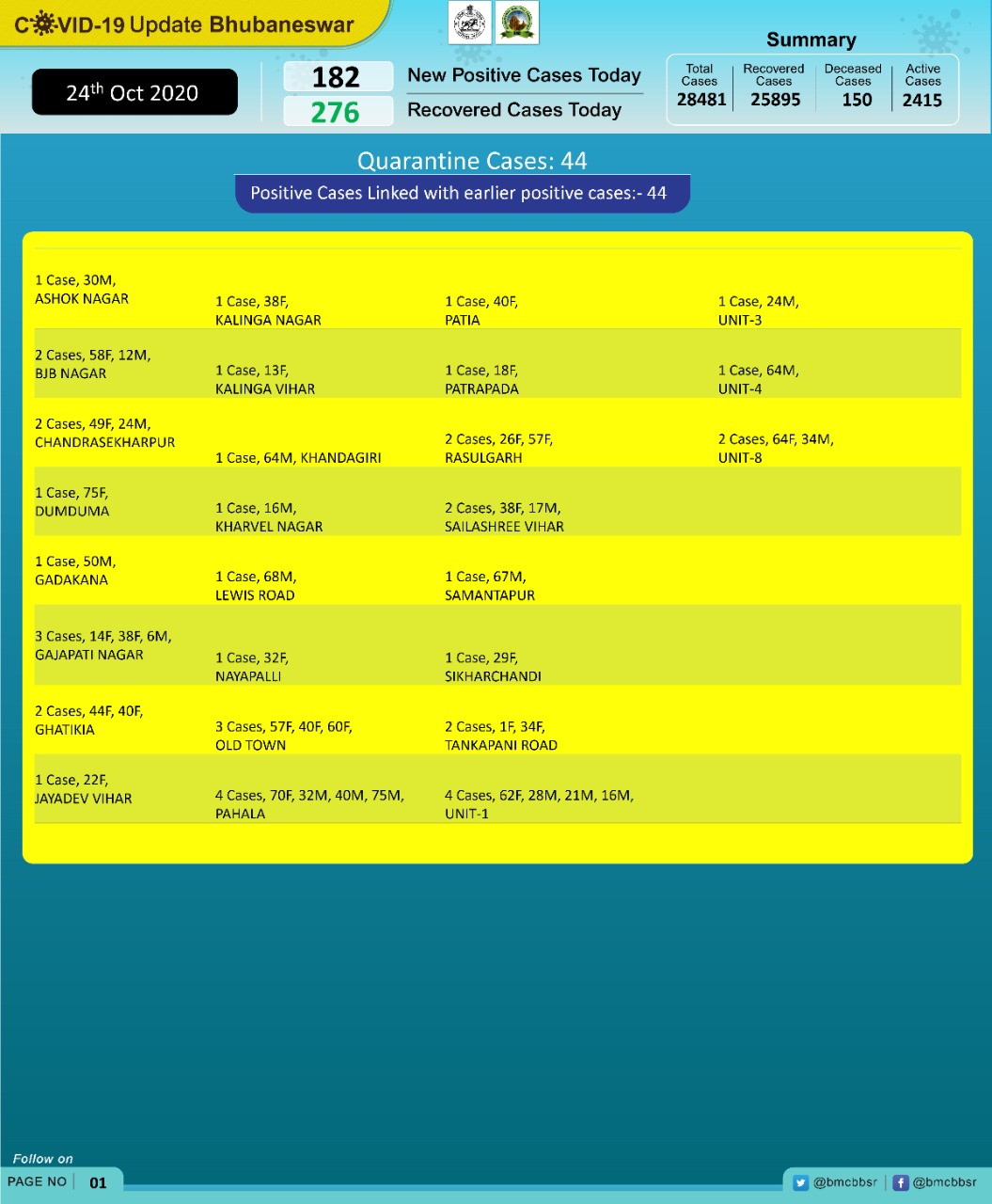 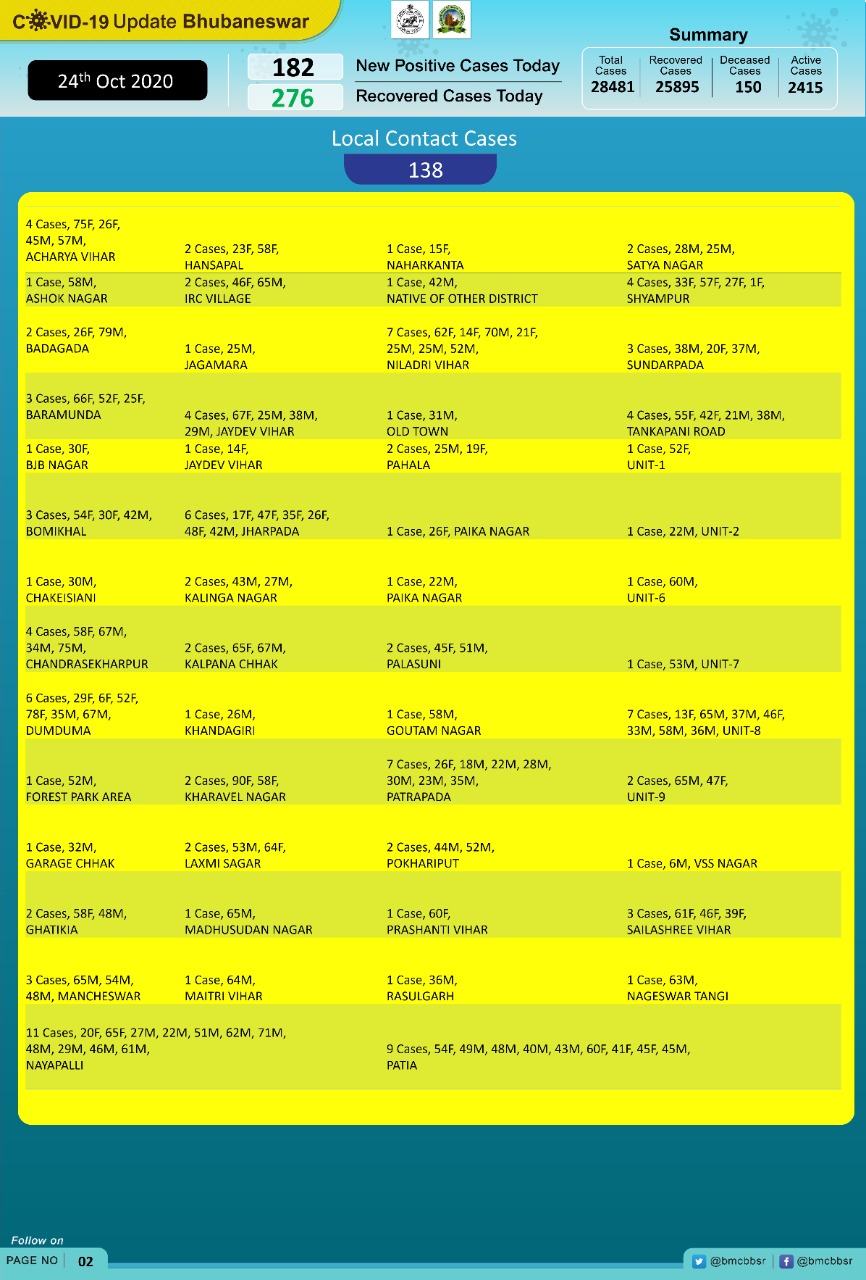