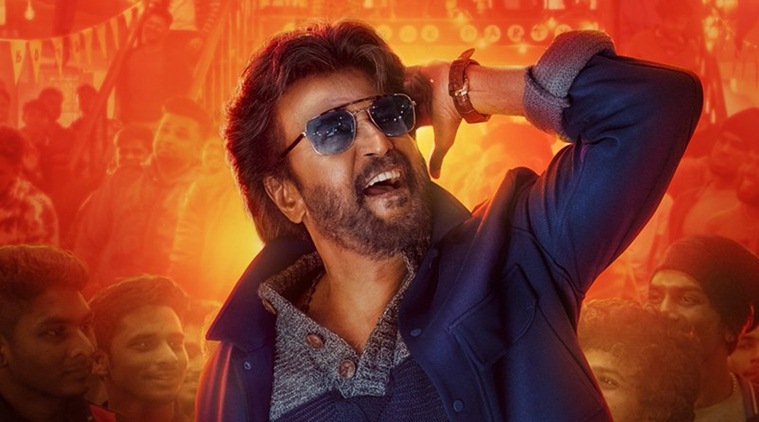 Bhubaneswar: After the blockbuster success of 2.0, superstar Rajinikanth currently has his hands full with his next Tamil film Petta. The first music single ‘Marana Mass’ has released and Thailaivar fans across the country cannot keep calm because of the catchy beats of the folk number.

Music composer Anirudh Ravichander who is also a singer in this song has roped in a percussion troupe from Odisha to add zing and vibrance to the song that is creating waves on social media.

The making video of the song released on social media shows Maa Dakhinakali Singha Baja troupe from Odisha rendering beats to the peppy dance number that celebrates aura of superstar Rajinikanth and his character.

“When I first received the call to be a part of this song, O thought someone was joking with me. Later, they called us multiple times and we realised that we were being approached for a huge and prestigious project. We recorded at the studio with Anirudh Ravichander in Chennai in June this year. Out team mate Bikash Naik wowed those present in the studio with his talent,” said an elated Ribas Naik in an exclusive chat with Odisha Sun Times.

Directed by Karthik Subbaraj, the cast of Petta also includes Vijay Sethupathi Bobby Simha, Simran, Trisha and Nawazuddin Siddiqui and is scheduled for release on Jan 11, 2019.