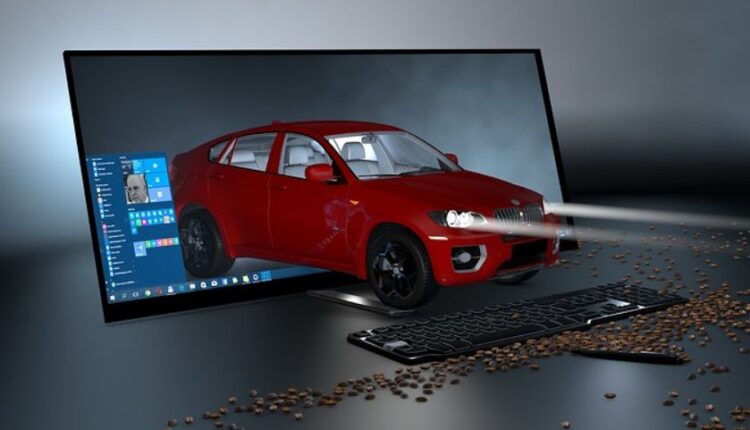 Celebrated on October 28 every year, International Animation Day (IAD) is an international observance proclaimed in 2002 by the ASIFA as the main global event to celebrate the art of animation.

The day honours the birth of animation, recognized as the first public performance of projected moving images: Emile Reynaud’s Theatre Optique in Paris on 28th October 1892.

IAD was initiated by ASIFA, International Animated Film Association, a member of UNESCO. During International Animation Day, cultural institutions are also invited to join in by screening animated films, organizing workshops, exhibiting artwork and stills, providing technical demonstrations, and organizing other events helping to promote the art of animation.

ASIFA also commissions an artist to create an original art poster announcing the event each year. It is then adapted for each country in order to guarantee a worldwide view of the event. 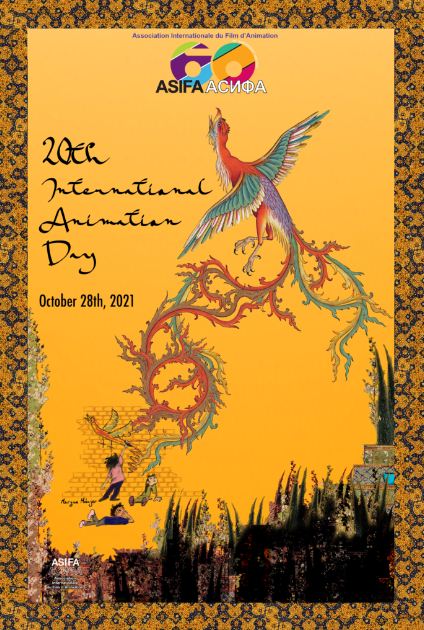 ASIFA India’s flagship event on 28th October, International Animation Day, will honor the foundations of art with a special program, for the first time in India, by legendary artist Glenn Vilppu. In the 90 minute session there will be the rare opportunity to witness Vilppu at work with a live demo. Glenn Vilppu is a master of drawing for classical animation and has trained artists at studios such as Disney and Marvel for over 50 years. Glenn’s numerous books and videos are used by universities and art schools around the world. The event will be followed by a raffle where a few lucky fans can win a book signed by Vilppu.

ASIFA International is the oldest organisation globally that supports animation and a commitment to the welfare of art, creativity and the artist.