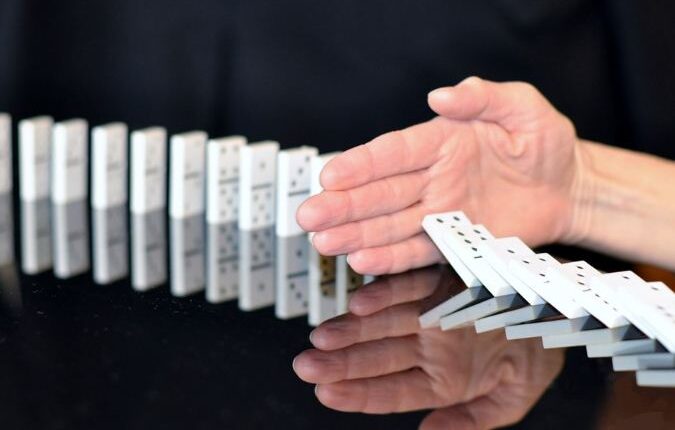 International Anti-Corruption Day is observed on December 9 annually to raise awareness on staying away from corruption.

The 2022 International Anti-Corruption Day (IACD) seeks to highlight the crucial link between anti-corruption and peace, security, and development.

The 2022 IACD also marks the start of efforts to mark the twentieth anniversary of the UN Convention against Corruption (UNCAC).

While it is everyone’s right to benefit from strong anti-corruption efforts, misconduct and wrongdoing is stealing away valuable resources at a time when they are most needed to respond to and recover from the COVID-19 crisis.

History: On 31 October 2003, the UN General Assembly adopted the United Nations Convention against Corruption and requested that the Secretary-General designate the United Nations Office on Drugs and Crime (UNODC) as secretariat for the Convention’s Conference of States Parties (resolution 58/4).

The Assembly also designated 9 December as International Anti-Corruption Day, to raise awareness of corruption and of the role of the Convention in combating and preventing it.  The Convention entered into force in December 2005.