International Civil Aviation Day 2021: Know theme and why it is celebrated on Dec 7 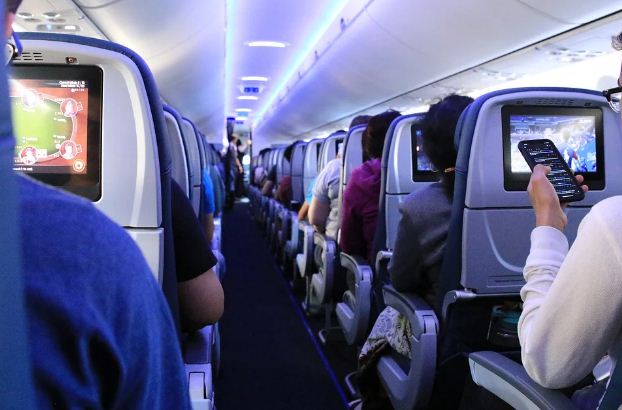 The Council has decided that from now until 2023, the theme will be: “Advancing Innovation for Global Aviation Development”.

As the UN and world nations have now adopted Agenda 2030, and embarked on a new era in global sustainable development, the importance of aviation as an engine of global connectivity has never been more relevant to the Chicago Convention’s objectives to look to international flight as a fundamental enabler of global peace and prosperity.

In 1944, delegates from 54 nations gathered in the Grand Ballroom of the Stevens Hotel in Chicago at the invitation of the United States of America. At this event, the participants concluded and signed the Convention on International Civil Aviation, also known more popularly as the ‘Chicago Convention’, the defining international agreement which has since permitted the global civil aviation system to develop peacefully and in a manner benefitting all peoples and nations of the world.

In 1996, pursuant to an ICAO initiative and with the assistance of the Canadian Government, the United Nations General Assembly adopted resolution A/RES/51/33, which officially recognized 7 December as International Civil Aviation Day in the UN system.

The document recalled “that the preamble to the Convention states that the future development of international civil aviation can greatly help to create and preserve friendship and understanding among the nations and peoples of the world.”