International Day for Elimination of Violence against Women 2021: All you need to know 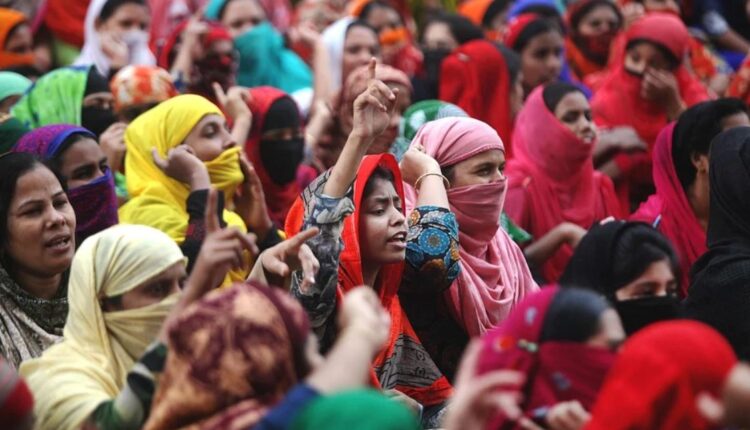 Women’s rights activists have observed 25 November as a day against gender-based violence since 1981. This date was selected to honour the Mirabal sisters, three political activists from the Dominican Republic who were brutally murdered in 1960 by order of the country’s ruler, Rafael Trujillo (1930-1961).

On 20 December 1993, the UN General Assembly adopted the Declaration on the Elimination of Violence against Women through resolution 48/104, paving the path towards eradicating violence against women and girls worldwide.

Finally, on 7 February 2000, the General Assembly adopted resolution 54/134, officially designating 25 November as the International day for the Elimination of Violence Against Women and in doing so, inviting governments, international organizations as well as NGOs to join together and organize activities designed to raise public awareness of the issue every year on that date.

Nearly 1 in 3 women have been abused in their lifetime. In times of crises, the numbers rise, as seen during the COVID-19 pandemic and recent humanitarian crises, conflicts and climate disasters. A new report from UN Women, based on data from 13 countries since the pandemic, shows that 2 in 3 women reported that they or a woman they know experienced some form of violence and are more likely to face food insecurity. Only 1 in 10 women said that victims would go to the police for help.

While pervasive, gender-based violence is not inevitable. It can and must be prevented. Stopping this violence starts with believing survivors, adopting comprehensive and inclusive approaches that tackle the root causes, transform harmful social norms, and empower women and girls. With survivor-centred essential services across policing, justice, health, and social sectors, and sufficient financing for the women’s rights agenda, we can end gender-based violence.

To raise awareness, this year’s theme is “Orange the World: End Violence against Women Now!”. Orange is our color to represent a brighter future free of violence against women and girls. Be part of the orange movement!

First-year students get taste of campus at IIT Bhubaneswar