International Day for Tolerance: History, Significance and why it is celebrated 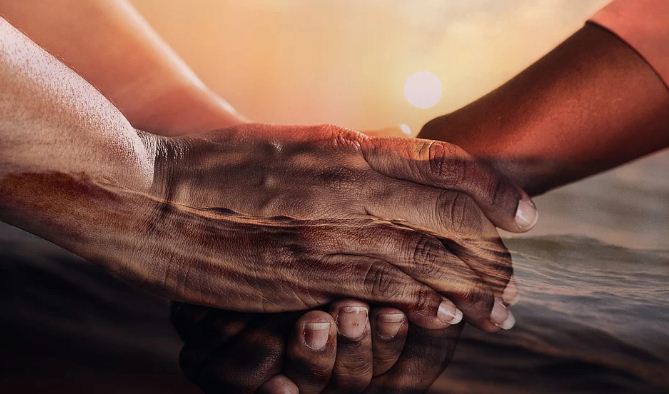 This action followed up on the United Nations Year for Tolerance, 1995, proclaimed by the UN General Assembly in 1993 at the initiative of UNESCO.

The prize is awarded every two years on the International Day for Tolerance, 16 November. The Prize may be awarded to institutions, organizations or persons, who have contributed in a particularly meritorious and effective manner to tolerance and non-violence.

How Can Intolerance Be Countered?

Cuttack Bali Jatra enters Guinness Book of World Records as over 22,000 paper boats made in 35 mins