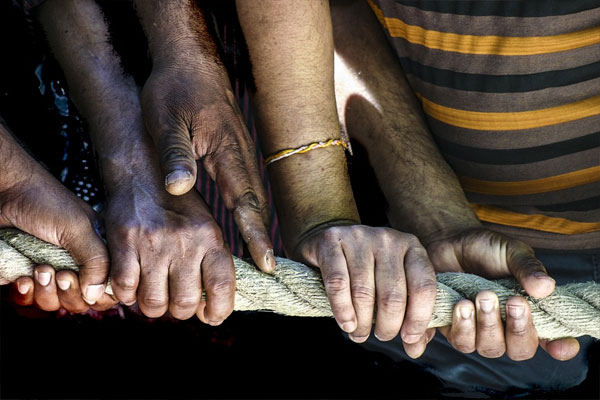 Bhubaneswar:  International Solidarity Day in observed on December 20 every year to raise awareness about the importance of solidarity among people, especially in the global arena.

The General Assembly, on December 22, 2005, by a resolution, identified solidarity as one of the fundamental and universal values that should underlie relations among people and thus, proclaimed December 20 on the annual calendar as International Human Solidarity Day. The objective is to eradicate poverty and ensure development of people, especially among the poorest segments of the population.

– Solidarity is based on the principle that we are willing to put ourselves at risk to protect each other.

– Solidarity is not an act of charity, but mutual aid between forces fighting for the same objective.

– When ‘I’ replaced with ‘We’, even the illness becomes wellness.

– The most important word in the language of the working class is “solidarity.”

6 ways to break your addiction to single-use plastic