Internet services suspended in Odisha’s Bhadrak ahead of Ram Navami 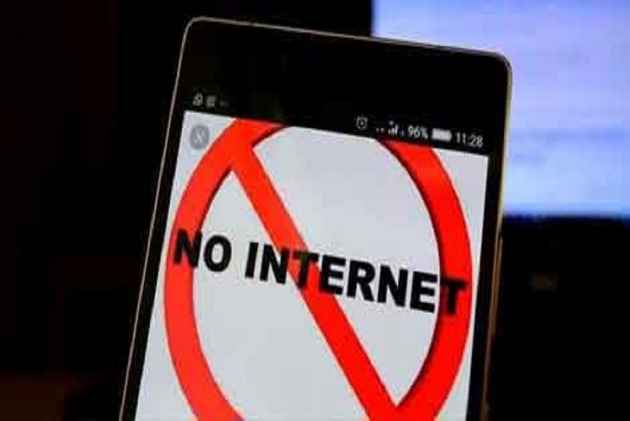 Bhadrak: Authorities today suspended Internet services in Bhadrak town as a precautionary measure to ward off any unwanted incident during Ram Navami celebrations.

“Internet services, including mobile and broadband, have been suspended across the town for the next 48 hours in order to stop misuse of social media,” said Bhadrak SP Anup Sahu.

Action against Odisha cop for misbehaving with shopkeeper

He said as many as 50 platoons of police personnel have been deployed in the town for the smooth conduct of the festival.

The district administration lifted prohibitory orders issued under section 144 of CrPC, imposed since March 17, for five hours following which Kalash Sobhayatra for Ram Navami was carried out in the city.

Notably, communal riots had triggered in Bhadrak on April 5 last year after some persons of a community allegedly posted vulgar remarks on Hindu deities on social media.

Following this, an irate mob had torched several shops in the town. Police had arrested over 150 persons over the incident.

Section 144 imposed in Odisha’s Bhadrak ahead of Ram Navami