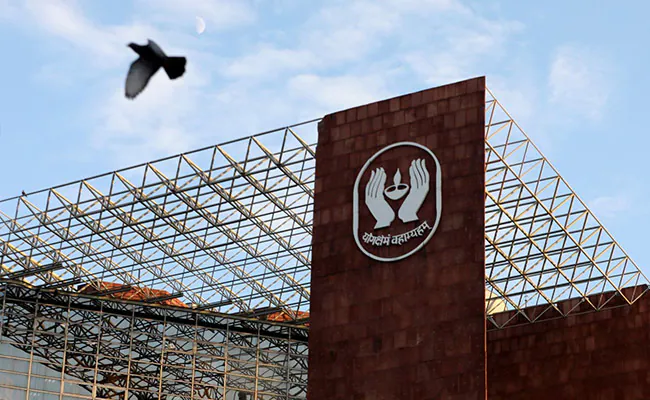 New Delhi: Those investors who had put their money in the initial public offerings of Life Insurance Corporation of India had experienced a heavy depreciation in their portfolio, as the shares of the insurance major have been tumbling ever since its exchange listing.

The government had offloaded 3.5 per cent of its stake through the IPO route. The IPO valued LIC at Rs 6 lakh crore.

At the time of writing this report, the company’s market capitalisation was at around Rs 4.8 lakh crore, which essentially means the investors have lost worth Rs 1.2 lakh crore recently.

Now the share price is at its all-time low of Rs 756, which is a decline of little over 20 per cent from its issue price.

Notably, the IPO of the company had, however, received robust response from investors as the insurance major’s offer has been subscribed 2.89 times.

Coming to earnings, the state-run insurance company reported its consolidated net profit of Rs 2,409 crore during Q4FY22, down 17 per cent year-on-year from the same quarter of previous fiscal.

The insurance company’s consolidated income from net premium income during the quarter rose nearly 18 per cent to Rs 1,44,158 lakh crore, the earnings report shared with the exchanges showed.

Notably, this is the first earnings results reported by the company after it went public on the exchanges.

It had also recommended a dividend of Rs 1.50 per equity share for FY22, which is subject to the approval of shareholders in the annual general meeting.