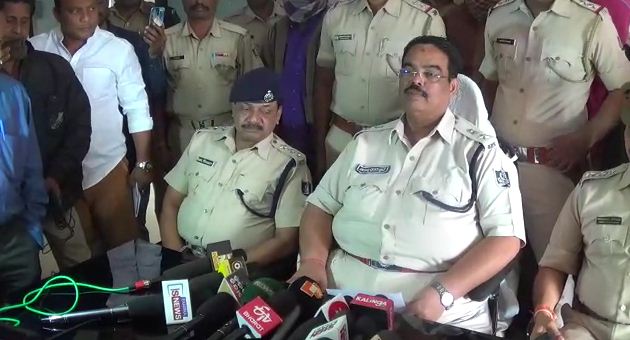 Khordha: Even as the accused in the Khordha firing incident, which claimed life of a medicine shop owner, is yet to be arrested, SP Ajay Pratap Swain today said that involvement of a contract killer is suspected in the killing.

“We suspect that a contract killer was hired to eliminate paediatrician Manas Das, who was critically injured in the firing. Probe is underway to ascertain the motive behind the attack,” the SP said.

As many as four police teams have been formed to apprehend the accused, the SP said, adding that the murderer will be arrested soon. The condition of the paediatrician, who is undergoing treatment at a private hospital in Bhubaneswar, is stable, the police official said.

They were initially admitted to the Khordha District Headquarters Hospital and later shifted to the private hospital, where Sahu succumbed to his injuries.