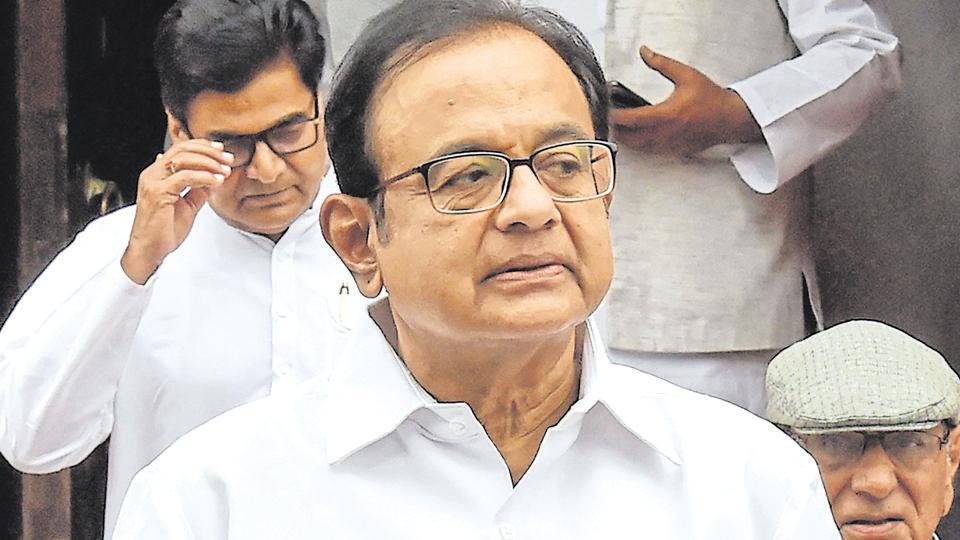 New Delhi: The Central Bureau of Investigation (CBI) on Friday filed a chargesheet in a special court in connection with the INX Media case involving former Finance Minister P. Chidambaram and his Karti and others.

P. Chidambaram and his son Karti Chidambaram were named in the case by Peter and Indrani Mukerjea, who are currently in jail in Mumbai in connection with the murder of Indrani’s daughter Sheena Bora.

The ED too had filed a money laundering case against Chidambaram in this regard in 2017.

How snooping rules notified in 2018 are different from 2009 order