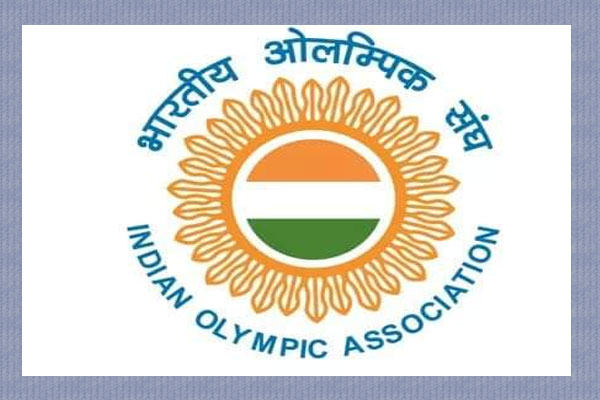 IOA President Narinder Batra, in a letter dated May 26, said that the committee will discuss and keep him and Secretary General Rajeev Mehta regularly informed about the decisions.

Batra further stated that the committee will be assisted by Ireny Koshi and Mrinalini from the IOA office for the implementation, execution, monitoring and coordination of all its activities. “The concerned staff will be responsible for handling the online Olympic Solidarity platform.”