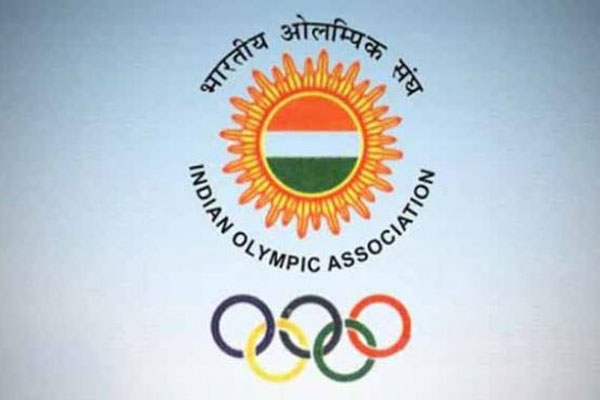 Singh said that besides this, Mehta is holding the director post in all the district cricket association of Uttarakhand.

Singh said that Mehta’s continuation as President of the Fencing Association of India is “illegal”, as after being the President of Kho-Kho Federation, he cannot hold the post of President in another federation.

His elections as President, Fencing Association of India (FAI) are in violation of Sports Code, 2011 as there were three votes for each state member, he added.

“Accordingly, Ministry of Youth Affairs and Sports is requested to kindly take into account the above facts and draw a conclusion on how a person can manage the affairs of so many organizations and what is his motives.”

“Sir, hopefully powerful lobby of few sports administrators which include Rajiv Mehta and Sudhanshu Mittal (IOA Vice President) may not sabotage this inquiry as they have been making an assertion that no one in the Union Sports Ministry can do anything with them without their approval and wish.

“I have full faith in you and in the present-day government and hope justice will prevail and such unscrupulous persons will be removed/punished,” he added.