IPL 13: With no fresh COVID cases, CSK to start training 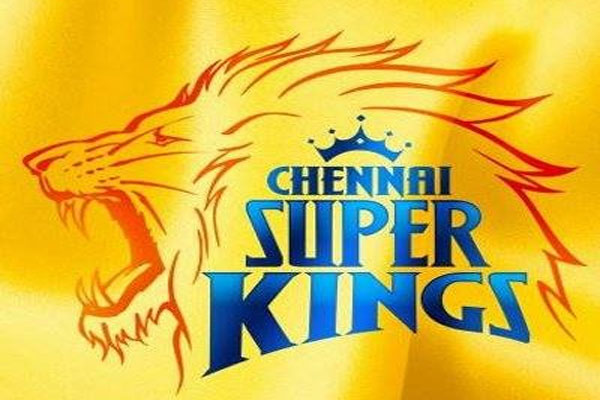 Dubai: Chennai Super Kings (CSK) will start their training from Friday ahead of the 13th edition of the Indian Premier League (IPL) after all their players, except the two infected with coronavirus, tested negative for Covid-19 in their latest round of testing.

Sources in the know of development confirmed that all players and support staff, who underwent their third round of testing on Thursday, have returned negative and will start training from Friday evening.

Last week, two players and 11 others of the CSK contingent had tested positive for the novel coronavirus and were subsequently put in isolation. They will undergo test after completing their mandatory 14-day isolation period. They need to return with two negative tests before being allowed to train.

The Chennai-based franchise is the last to start with their training as all other franchises have been sweating it out on the field since the start of this week.

The three-time champions have already lost veteran batsman Suresh Raina who has opted out of the tournament due to personal reasons. Meanwhile, off-spinner Harbhajan Singh’s availability is also doubtful for the season slated to start to be played September 19 to November 10 in the United Arab Emirates (UAE).

Will take up GST cut demand with FM, PM: Javadekar

Vitamin D deficiency may raise risk of getting Covid-19