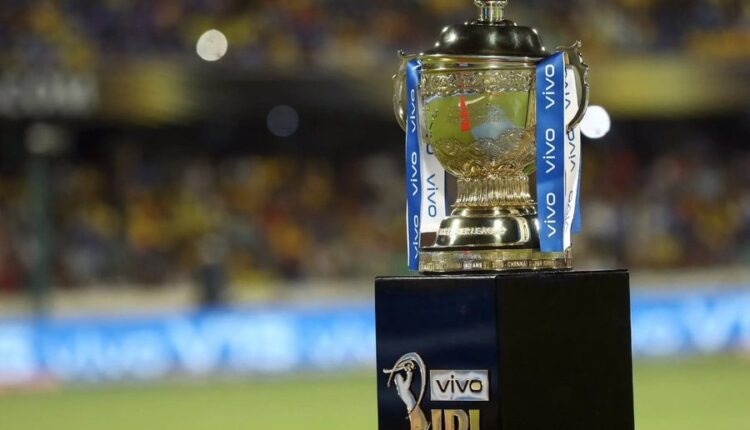 Ahmedabad/Bhubaneswar: The official name of the new Ahmedabad franchise in the Indian Premier League (IPL) was announced on Wednesday.

According to news agency ANI, the Ahmedabad franchise will be officially called ‘Gujarat Titans’.

The Ahmedabad franchise of the Indian Premier League names its cricket team the 'Gujarat Titans' pic.twitter.com/2RqUkgPUKc

Ahmedabad and Lucknow are two new franchises that have been added to the IPL roster. Last month the Lucknow team, called Lucknow Super Giants, unveiled the logo of the team last month, saying that the brand identity draws inspiration from ancient Indian mythology.

“The mythical bird Garuda — who is a protector and enthroned with the power to move swiftly, has inspired us to create the winged emblem of the team. Garuda is omnipresent in every Indian culture and sub-culture,” LSG said in a statement.

“The tri-colour wings of the entity, symbolically represent Lucknow Super Giants’ pan-India appeal. The body of the bird has been formed by a blue coloured bat to signify the game of cricket, there is a red ball with an orange seam too. It is like an auspicious ‘Jay tilak’,” it added.

The Lucknow franchise was purchased by the Sanjiv Goenka-owned RPSG group for an amount of Rs 7,090 Crore.