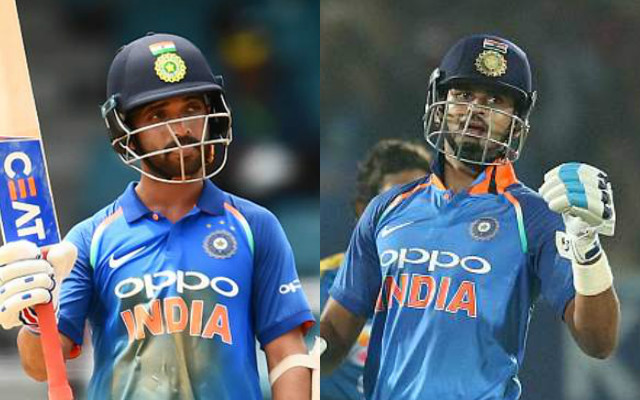 On the first day of the auction, they brought back players like Pat Cummins, Nitish Rana and Shivam Mavi and found a possible captain in Shreyas Iyer (INR 12.25 crore).

The 27-year-old Iyer triggered a bidding war between Delhi capitals and KKR before the latter had the last laugh in the auction proceedings.

The way Kolkata bid aggressively for Iyer in the auction, it was evident that he was the front-runner to lead the franchise in the upcoming IPL season.

Iyer led the Delhi franchise to the final in the 2020 season. However, he was ruled out of the first phase of the IPL 2021 due to injury and was replaced by Rishabh Pant as the skipper. Reportedly, Iyer wanted to lead DC again but the franchise insisted on keeping Pant as skipper and as a result both parties decided to part ways mutually.