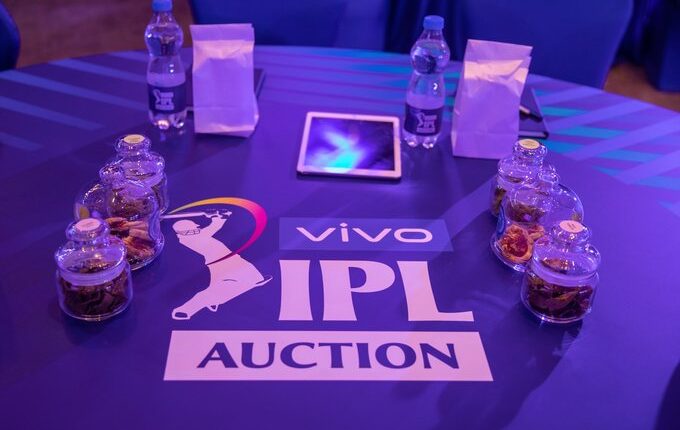 Chennai: During an auction of cricketers for the 14th edition of the Indian Premier League (IPL) this year in Chennai two players from Odisha did not find any buyers today.

All-rounder Govind Poddar and batsman Subhransu Senapati from Odisha, who were selected in the list of players released by the BCCI for the IPL auction, went unsold. The base prices of the two cricketeers were reportedly fixed at Rs 20 lakh.

The IPL is likely to be played in India and begin in April, after the ongoing home series against England.

Yuvraj Singh held the previous all-time record with Rs 16 crore, which Delhi Daredevils paid in 2015. And the highest ever bid for a foreigner was Rs 15.5 crore, which the Kolkata Knight Riders paid to buy Australian fast bowler Pat Cummins last year.

The other big earners on Thursday were pace bowler Kyle Jamieson of New Zealand and all-rounder Glenn Maxwell of Australia. Royal Challengers Bangalore shelled out Rs 29.25 crore on two players. They bought Jamieson for Rs 15 crore and Maxwell for Rs 14.25 crore.

Chargesheet filed in Pari death case; here’re what mentioned in it