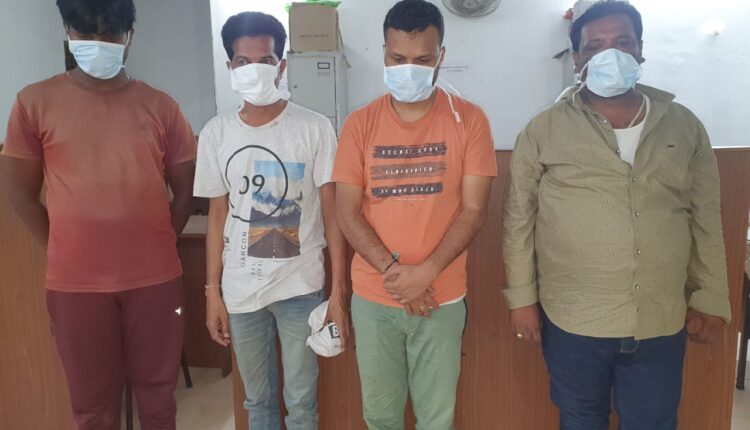 Malkangiri: The District Police has busted a gang involved in online betting during the final match of the Indian Premier League (IPL) and arrested four persons in this connection.

Malkangiri Police Station SDPO Abhilas G. informed that the four accused have been forwarded to the court today. A total of Rs 27 lakh was seized the possession of the accused.

Speaking about the modus operandi of the accused, the police official said the bookies were carrying out the online betting for IPL matches with the help of Freedom and Radhe mobile apps. Once someone downloads these apps on his/her mobile phone, the bookies were providing special code and password to the customer.

The online betting was being operated by a mastermind from Chhattisgarh, said the police official, adding that a manhunt has been launched to arrest the fifth accused. 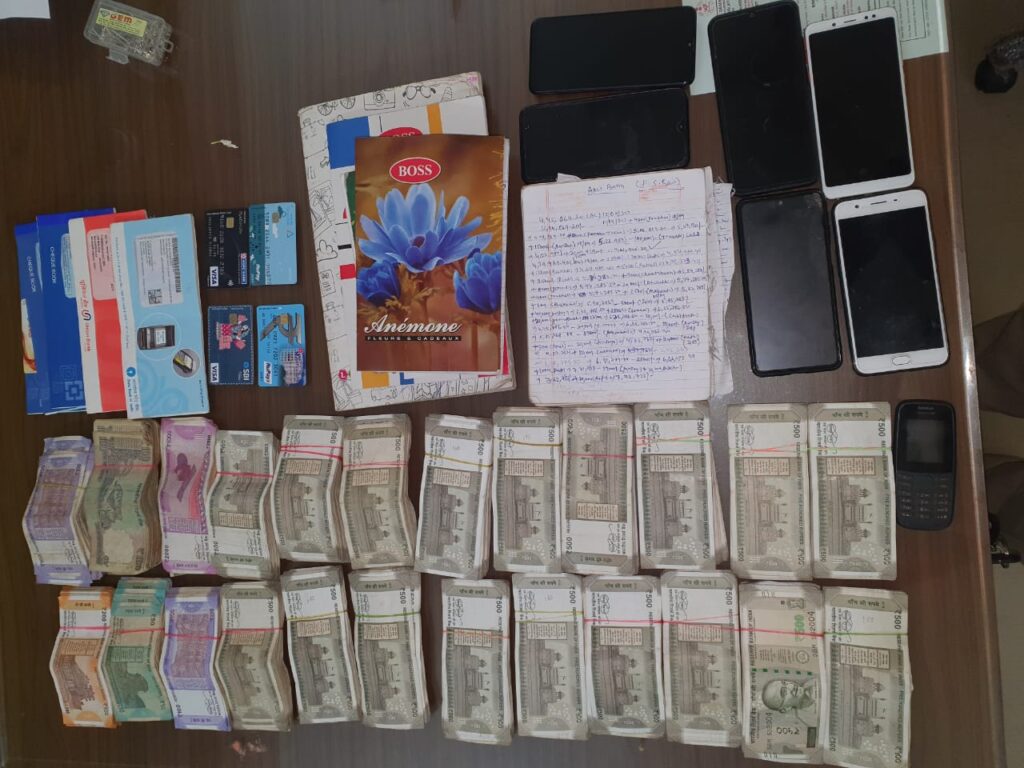 On basis of tip-off, the Malkangiri Police raided different places in the town and arrested the four bookies, the cop stated.

A total Rs 9 lakh cash was seized from the possession of the four bookies whereas Rs 18 lakh have been traced to their bank accounts by the police.