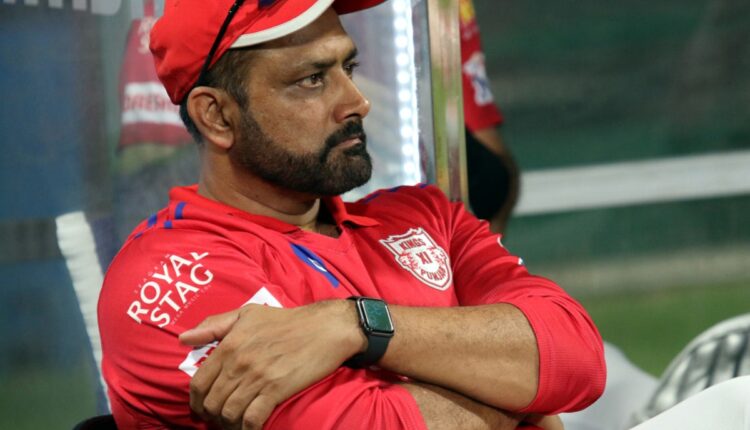 Bengaluru: Punjab Kings (PBKS) head coach Anil Kumble on Sunday didn’t divulge anything about the captain of the franchise but said they are focused on building a new squad.

“In a T20 format or any new squad you want to put, you would want to get some quality players. Also, the leadership group, the focus was not just on the players we want to acquire. But also acquire some leadership groups and build a new culture at the franchise.

“We are very focused on building a new squad. This is a big auction and you have the opportunity to look at players who you believe can bring that on board. There is still work to do for all teams and really looking forward to closing that out and gearing up for the new season,” said Kumble in the virtual press conference.

Kumble further admitted that the dynamics in the mega auction have been unlike anything he had ever seen before and identifying players with 10 teams in fray has been a huge challenge. “There is more demand than supply. But the challenge is because of 10 teams. It was very different as I have been in couple of big mega auctions in 2011, 2014 and smaller auctions before this mega auction. This one has been really, really challenging and more different because every player, whoever he is going for, is going for a large sum of money.

“The purse is dwindling and no matter what value you have in your purse, the auction dynamics are very, very different and you have to be nimble. That’s something we realised in the last one and a half days that you have to be even more nimble, including this auction than previous ones. Some of the Indian players, especially the fast bowlers, have been really happy for them. There has been a lot of demand for them and it’s wonderful that they have been well-rewarded for all the efforts.”

Kumble further gave an explanation into how his first mega auction (and third overall) with Punjab, has been extremely satisfying. “We came into the auction with the maximum purse but we have been extremely satisfied with the way we have gone about so far. The squad that we wanted to put together and are pretty close to achieving what we put together despite the challenging environment at the auction.

“We wanted a few players. But that’s the auction dynamics, you have to let go of people, think on your feet and change your strategy. When we changed the strategy, we achieved what we went after. To get some great players in the line-up, players like Rabada, Bairstow, Shikhar Dhawan are all proven international players with Mayank.

“Other young players like Rahul Chahar, Harpreet Brar, Arshdeep and now Livingstone, Odean Smith, really exciting talent. To get back Shahrukh was wonderful. We wanted to get some players who previously played for us but those are the dynamics of the auction. Really satisfied with the way things are.”