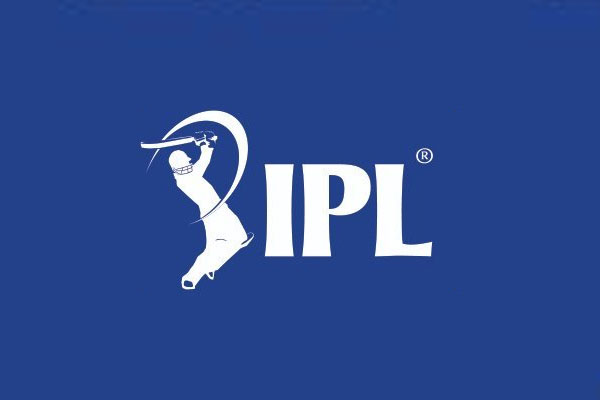 Sharjah:  In T20 format, the 20th over of an innings is usually the most productive one for batsmen as they go for the slog in the final six deliveries. And it has been no different so far in the 13th Indian Premier League (IPL) edition as an average of 14.54 runs have been scored in the 20th overs till the end of the eighth game between Kolkata Knight Riders and SunRisers Hyderabad on Saturday.

Interestingly, the 19th over has been not so productive for the batting teams. “Since the 19th over is always bowled by the best bowlers of teams, the runs scored per over are just 9.14,” Menon said.

On the other hand, the least productive overs of an innings are the second, first and 11th – in that order. In the second over, when field restrictions are in place, the average runs per over has been 5.25 so far. Overall, 84 runs have been scored in the second over bowled in all eight matches until Saturday. In the first over, when the restrictions are again in place, the run rate is 5.31, and in the 11th over it is 6.31.

The fewest number of wickets — only two — have fallen in the first, eighth, and 13th overs.

These statistics will change as the tournament progresses.